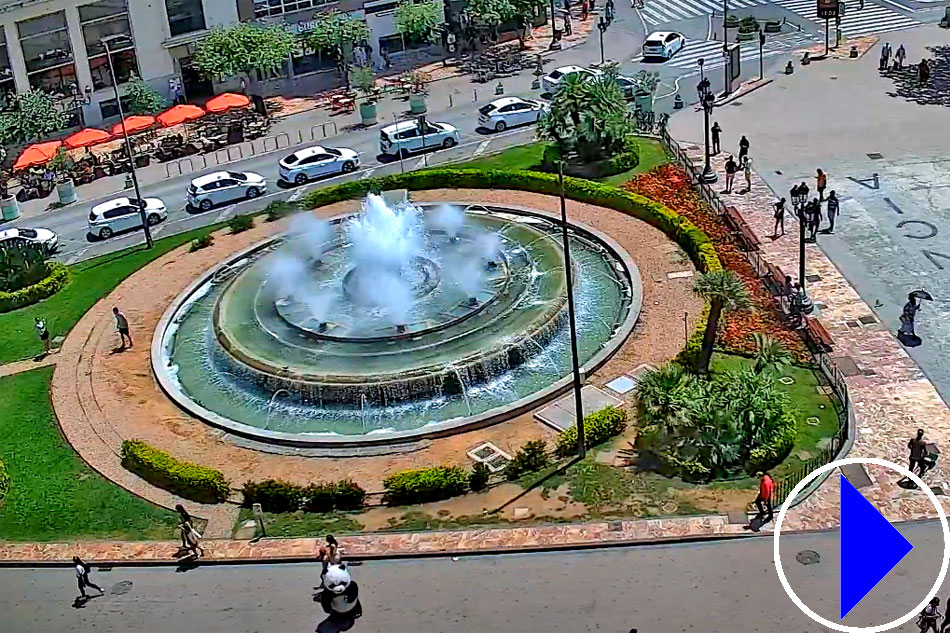 More info: Valencia is a city and port located on the east coast of Spain and is the capital of the autonomous community of Valencia. Valencia is situated on the banks of the river Turia, overlooking the Gulf of Valencia on the Mediterranean Sea.

Valencia is home to the famous City of Arts and Sciences made up of imposing buildings designed by the Valencian architect Santiago Calatrava. It is a scientific, cultural and leisure complex and a symbol of the City.

The City of Arts and Sciences is home to Europe's biggest aquarium – the Oceanografic with around 500 different species of marine life which itself takes several hours to explore. Also within the complex is the Hemisferic which is a digital 3D cinema, the Science Museum, the Palace of Arts with concerts, ballet and opera and the Umbracle which is a huge garden area with Mediterranean plants and contemporary sculptures.

The complex is completed by its most recent addition; the blue building known as the Agora, which formerly hosted the Tennis Open but is now a multipurpose event space.

In the old quarter of Valencia City is the lively neighbourhood of El Carmen (Barrio del Carmen) with historic buildings, and narrow streets and plazas filled with markets, shops, boutiques, restaurants and its bars which are open late in to the night. El Carmen is also the site of medieval gates Torres de Serranos and Torres de Quart, once part of the old city walls. The Serranos Towers were, and still are, considered the city’s main entrance. There are splendid views over the city from both gates.