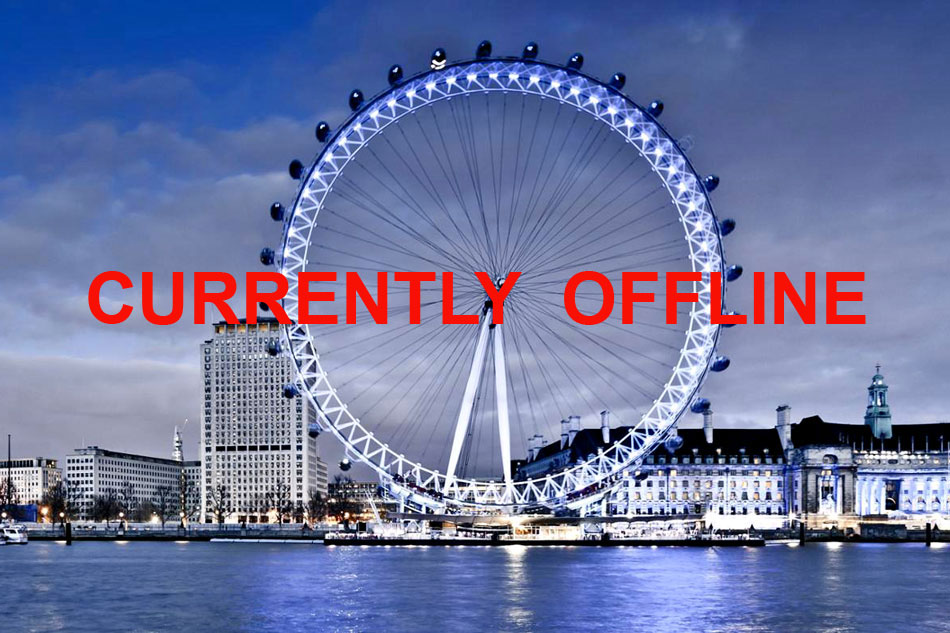 More info: The London Eye adjoins the western end of Jubilee Gardens, on the South Bank of the River Thames, between Westminster Bridge and Hungerford Bridge beside County Hall, in the London Borough of Lambeth.

The London Eye is a cantilevered observation wheel which is 135 metres tall and the wheel has a diameter of 120 metres and opened to the public in the year 2000. The London Eye used to offer the highest public viewing point in London until it was superseded by the 245-metre-high observation deck on the 72nd floor of The Shard.

In March 2020 the London Eye celebrated its 20th birthday by turning its pods into experiences in partnership with its sponsor lastminute.com. The special experiences included a pub in a capsule, a west end theatre pod and a garden party with flower arrangements to represent the eight London Royal parks.