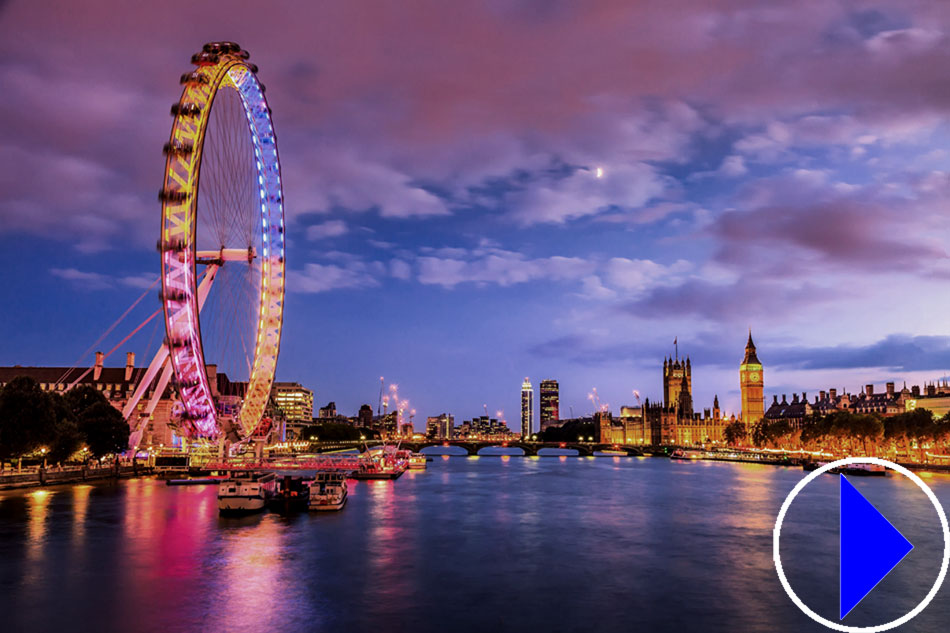 Outside the building, there is a statue of the leading Victorian scientist Michael Faraday by the Irish sculptor John Henry Foley.