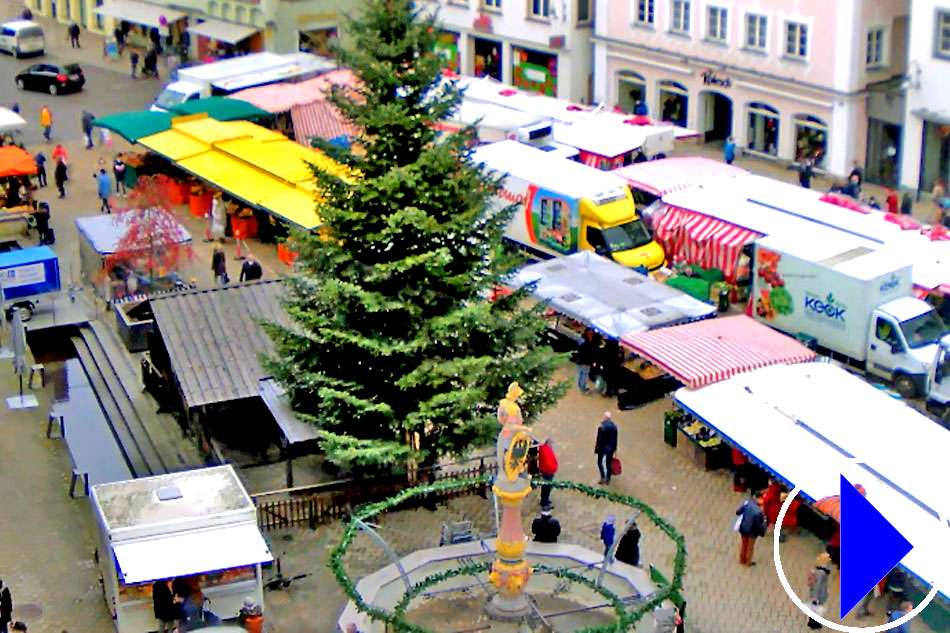 
More info: Biberach is the capital of Biberach district, in the Upper Swabia region of the German state of Baden-Württemberg and is located between the river Danube and Lake Constance.

The town is also called Biberach an der Riss after the small river Riss which flows through the city to distinguish it from the other towns of similar names.

The largest and oldest church in Biberach is St. Martin’s. It was probably founded around 1100 as a Romanesque church and replaced by a Gothic building between 1320 and 1370. A fascinating fact about the church is that it is the oldest still active Simultaneum or shared church in Germany and both Catholics and Protestants go here.

The Weiber Turm (White Tower) is a Biberach landmark which was built as guard and defence tower in 1484. The structure has a 10m diameter and a height of 41m. There are nine rooms inside which were used as prison cells during the 19th century.