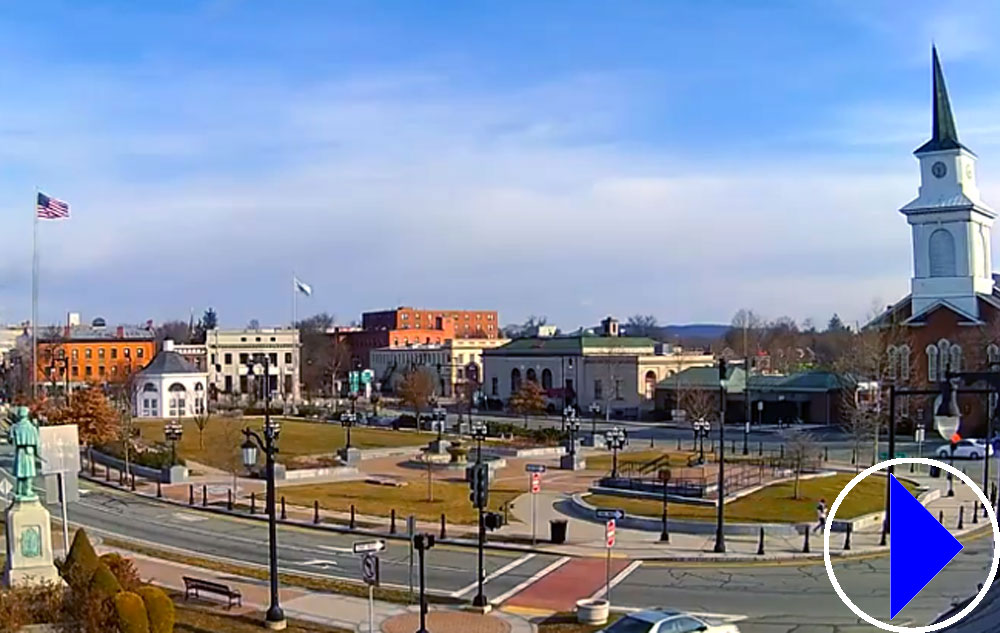 Live Webcam in Westfield in Massachusetts


More info: Westfield is a city in Hampden County, located in the Pioneer Valley of Western Massachusetts. It lies along the Westfield River just west of Springfield.