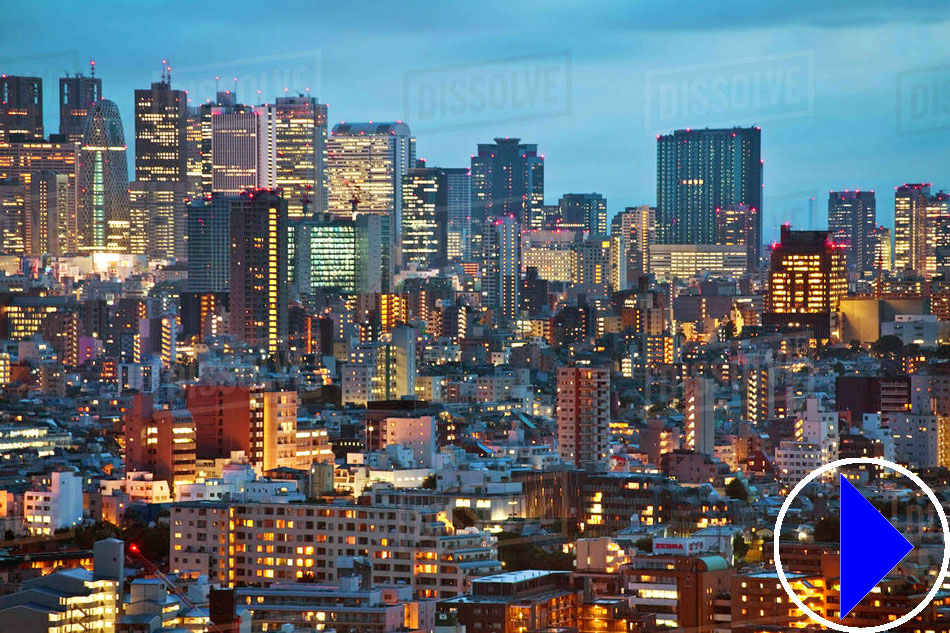 
More info: Located at the head of Tokyo Bay, Tokyo is the political and economic center of the country, as well as the seat of the Emperor of Japan and the national government. Tokyo is most populous metropolitan area in the world and covers a total land area of 2,188 square kilometres or 845 square miles.

The history of the city of Tokyo stretches back some 400 years. Originally named Edo, the city started to flourish after Tokugawa Leyasu established the Tokugawa Shogunate here in 1603.