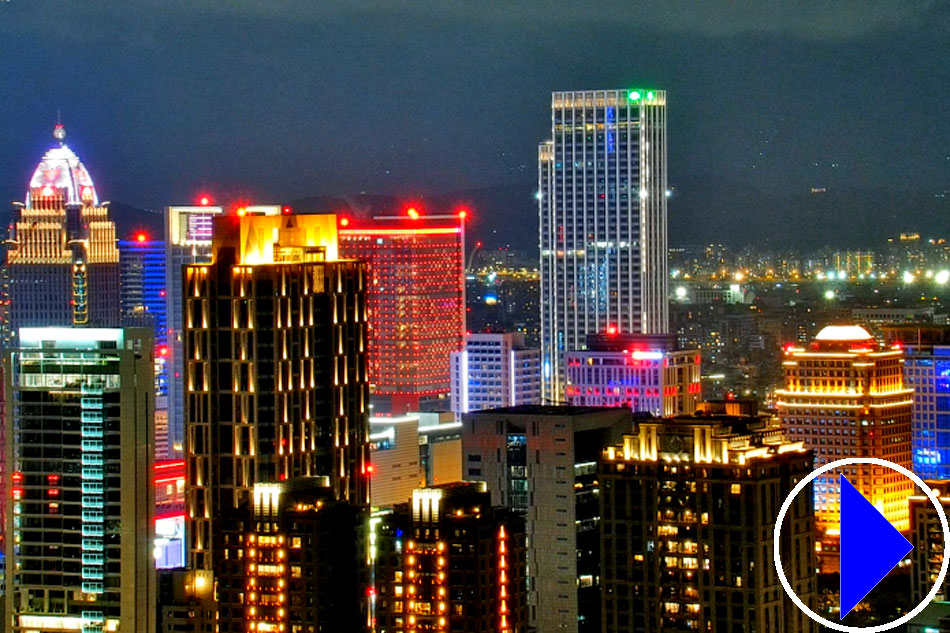 
More info: Taipei is the capital of Taiwan and is located is in the northern part of the island in a basin between the Yangming Mountains and the Central Mountains.

Taiwan was ceded to Japan in 1895 and Japan showed little regard to Taipei's traditional Chinese-style architecture and many of the old buildings, including the city walls, were demolished. However, several European-style buildings were constructed by the Japanese rulers - the Presidential Palace and National Taiwan University being among the most famous. The city's architecture later suffered another major onslaught when the KMT government arrived from mainland China in 1945.

In the 1980s, due to a thriving economy, Taipei began to change. Wide, tree lined boulevards were laid, high quality apartment blocks constructed and stylish restaurants and cafes established. The city was booming and has never looked back since.

The downtown area of Taipei is culturally divided into East and West. The West side, with its narrow streets and road side vendors, is considered the bastion of old Taipei life, whereas East Taipei, with its classy malls, chic boutiques, and stylish restaurants and cafes represents the city's metamorphosis into a modern and international city.