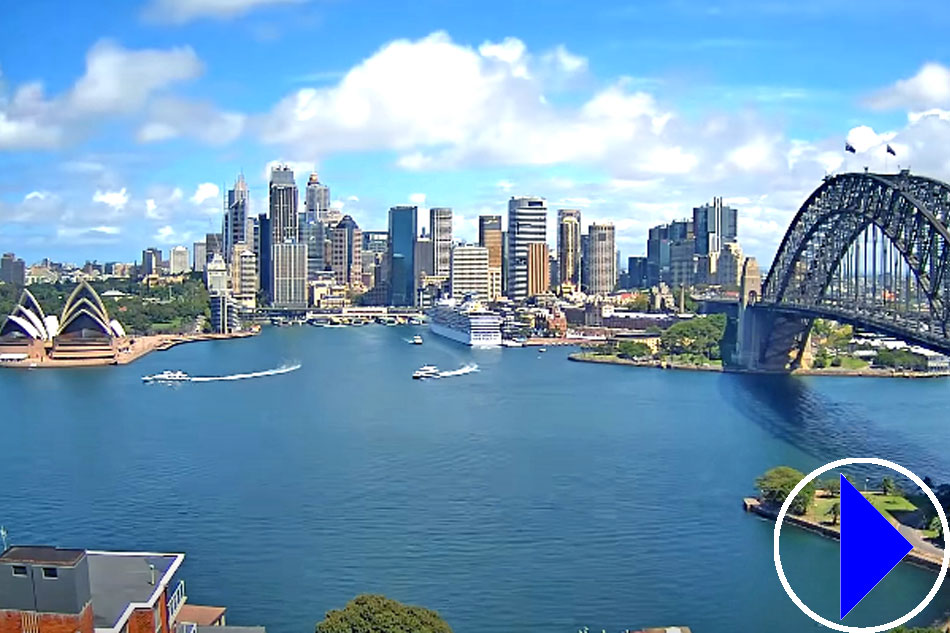 More info: Sydney is the capital of the state of New South Wales and is located on Australia’s southeastern coast and with its incredible harbour and strategic position it is one of the most important ports of the South Pacific. Sydney makes a spectacular sight with Sydney Harbour Bridge – one of the longest steel–arch bridges in the world and the famous Opera House with its white shell shaped roofs.

Greater Sydney is spread over a vast area that stretches from the Blue Mountains in the west to the Pacific Ocean in the east and from the southern shore of Lake Macquarie in the north to south of Botany Bay.

There are over 100 beaches within the city limits – the most well known being Bondi, Coogee, Bronte and Manly. The Australia Day Regatta in Sydney Harbour was first held in 1837 and is the oldest continuously-conducted annual sailing regatta in the world.