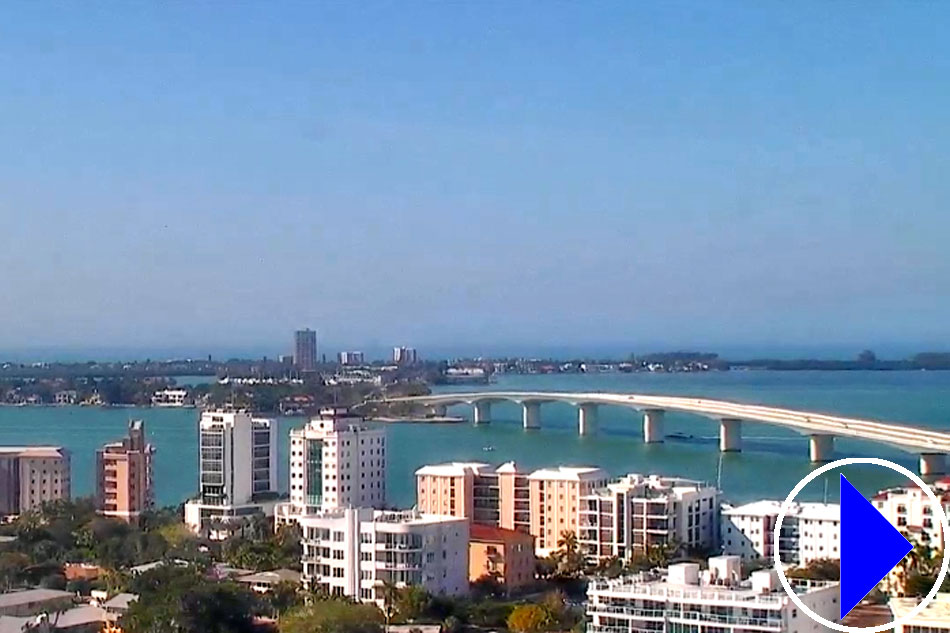 
More info: Sarasota is a city south of Tampa on Florida’s Gulf Coast. Sarasota County has 13 public beaches and over 35 miles of powder-soft sand along the beachfront. Sarasota's Siesta Key beach has been consistently named one of the top beaches in the United States. The Sarasota County also has over 1,000 public, private and semi-private golf courses.

Sarasota's history is bound up with that of the Ringling family, who were most famous for the Barnum and Bailey and Ringling Brothers circuses, but they also left their mark on the city in many other ways including a museum and college. John Ringling's circus elephants helped to build the first bridge connecting St. Armands Key with mainland Florida.