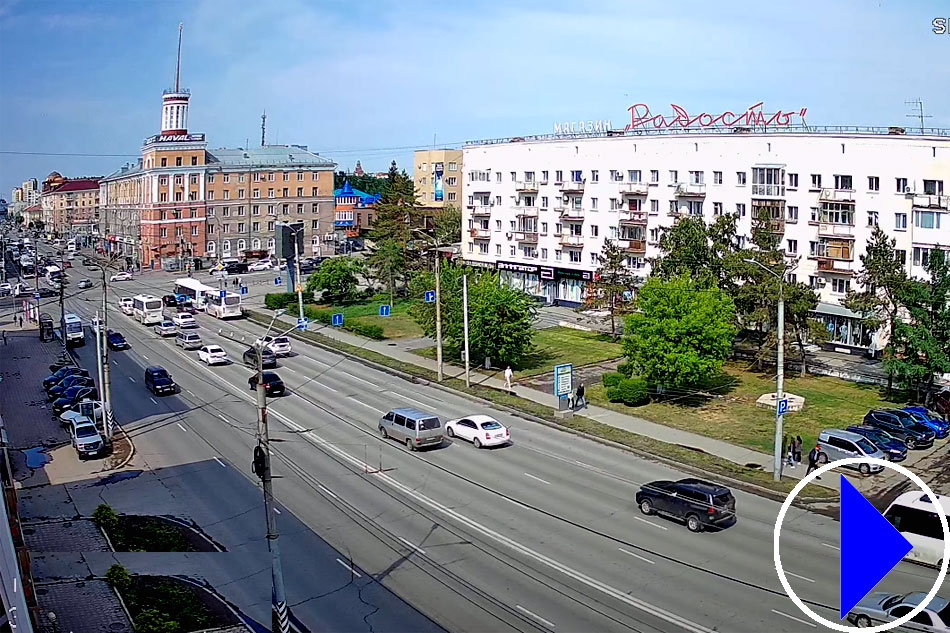 More info: Omsk is a city on the Irtysh River in the vast Russian region of Siberia. Omsk is 2,555 kms from Moscow.

Omsk is an important railroad hub, and is the junction point for the northern and southern branches of the Trans-Siberian Railway.

In the Soviet period Omsk was the largest industrial center of Siberia. Modern Omsk is the center of oil, chemical and petrochemical, energy industries. Russia's largest engineering and metalworking companies are located there and Omsk's defence-related manufacturing led to it being closed to foreigners for periods of the twentieth century

Omsk was founded as a fortress to protect the southern borders of the Russian Empire. During the civil war, Omsk was the capital of White Russia.