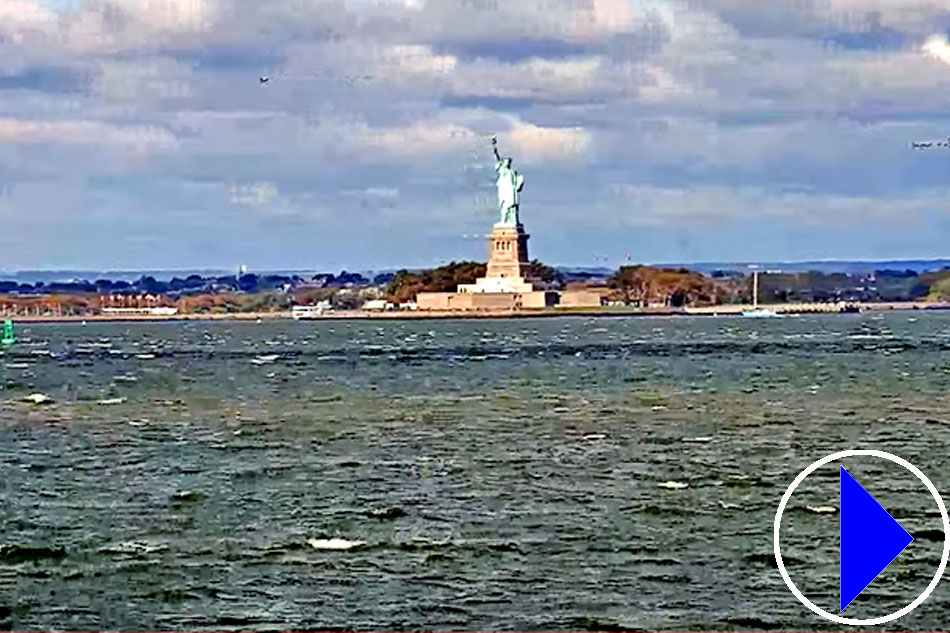 More info: The Waterfront Museum is situated on a Lehigh Valley Railroad barge that moved goods across the Hudson River. It dates to 1914 and is believed to be the sole all-wooden vessel built between 1860 and 1960 to remain accessible and afloat. The museum is located at the foot of Conover Street in Brooklyn's Red Hook neighbourhood. The museum was the location for the US premiere of Arthur Miller's The Hook.

Red Hook was one of the earliest areas in Brooklyn to be settled. The area was named for its red clay soil and the hook shape of its peninsular corner of Brooklyn that projects into the East River.