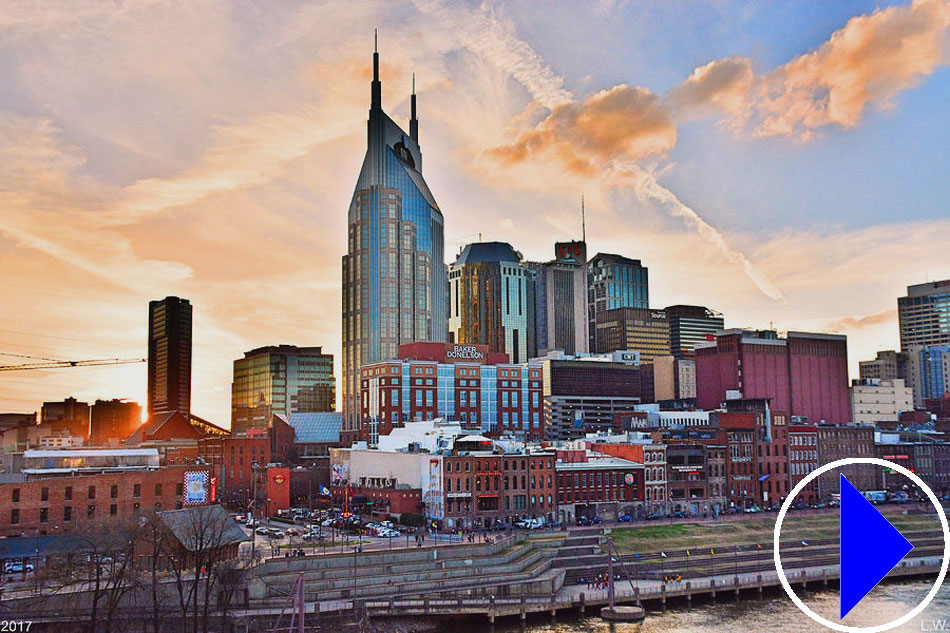 
More info: Nashville lies on the Cumberland River in the north-central part of the state of Tennessee.

In the first decades of the 20th century, Nashville emerged as the centre of American traditional and country music. Regular radio broadcasts of the Grand Ole Opry, a program of such music, began in Nashville in 1925 and still continue today.

Nashville is known worldwide for country music, which is the basis of a large recording industry in the city. Much of that activity is clustered in an area of downtown called Music Row. The city has dozens of tourist attractions related to music, including the Country Music Hall of Fame and Museum and the Ryman Auditorium, a concert venue that was once the home of the Opry.