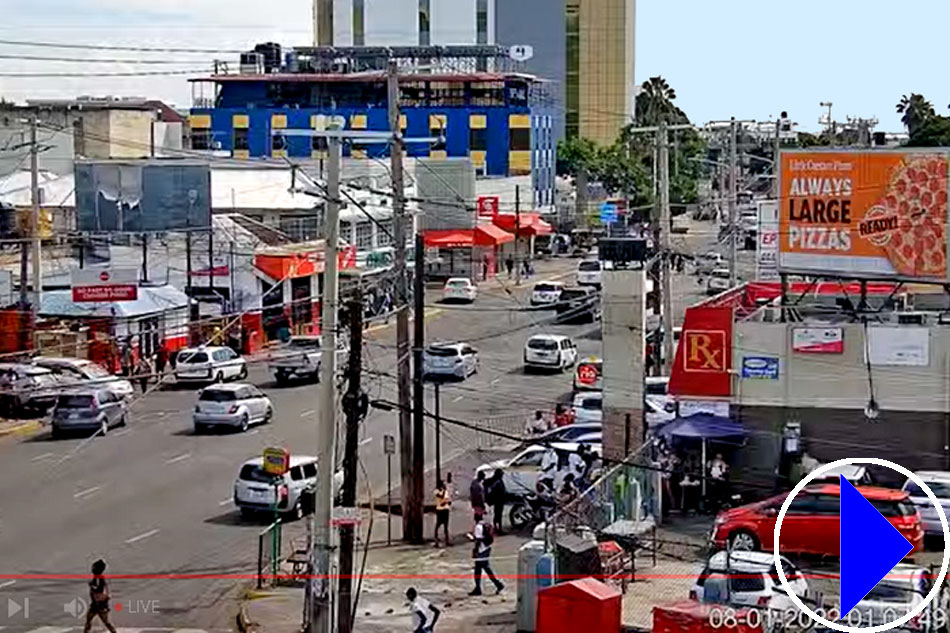 Live Webcam in Kingston in Jamaica


More info: Kingston is the capital of the island of Jamaica and is located on its southeast coast.

Kingston faces a natural harbour protected by the Palisadoes, a long sand spit which connects Port Royal and the Norman Manley International Airport to the rest of the island. The spit has been developed as a recreational and tourist resort.

Jamaica was founded in 1693, under English rule and Kingston became the prosperous center of Jamaica's trade, and a trans-shipment port for goods and slaves bound for Latin America.

Fires in 1862 and 1882 extensively damaged the city of Kingston, and an earthquake in 1907 killed 800 people and destroyed numerous buildings.

A great deal of Kingston is pure shanty town. Two parts make up the central area: the historic but troubled Downtown, used mostly by the low-income population, and New Kingston, a business area which embodies modern tropical town planning, combining high rise buildings and well-groomed gardens with the Blue Mountains as a backdrop. The city’s wealthy residents live in the suburbs to the north of Kingston, closer to the Blue Mountains.

Jamaica has a tropical climate with year-round constant high temperatures ranging from 86°F (30°C) in January and 91.4°F (33°C) in July

A visit to Kingston offersg golfing, beaches, fine art galleries, a bustling nightlife, colourful markets, and even more colourful people - Kingston was the home of a number of reggae stars, including the legendary Bob Marley.