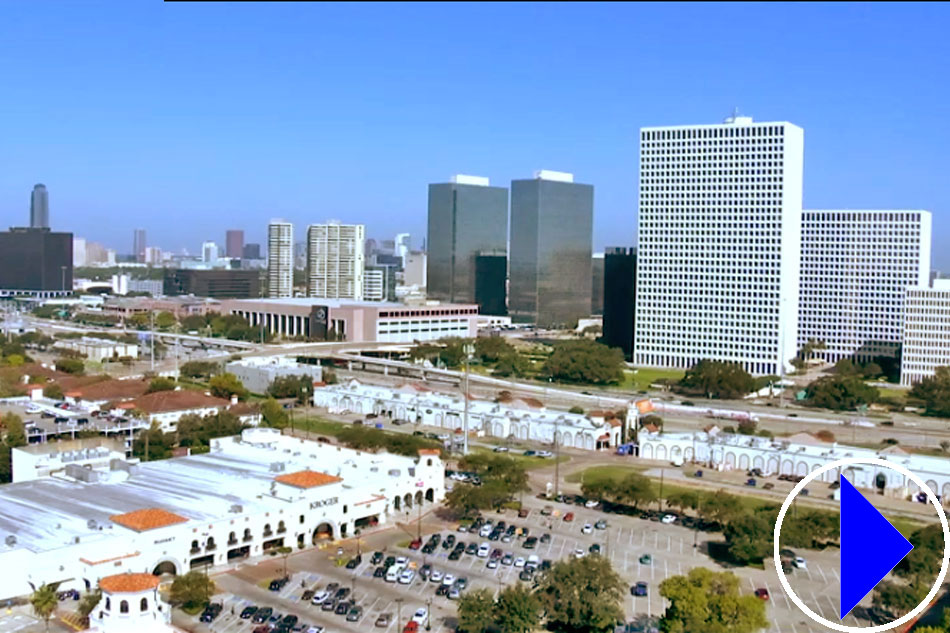 
More info: Houston is an inland port city located in Harris, Fort Bend and Montgomery counties. It is linked to the Gulf of Mexico by the Houston Ship Channel and the Intracoastal Waterway at Galveston, 80 kms southeast. Houston is the state’s most populous city and the fourth largest city in the United States.

Many of the original older buildings are dwarfed today by the many office towers which define the city skyline. The downtown buildings are inter-connected by air-conditioned, underground walkways that allow pedestrians to avoid the high heat and humidity of summer.

The capital of Texas is actually Austin and not Houston as many think. As well as oil exploration Houston is known as the world capital of space exploration and as the site of the Johnson Space Center, or Mission Control, “Houston” was the first word spoken from the surface of the Moon.

Houston is also the home of one of the country’s largest ship channels and busiest seaports. The Port of Houston, is a 50-mile-long complex located a few hours' sailing time from the Gulf of Mexico.