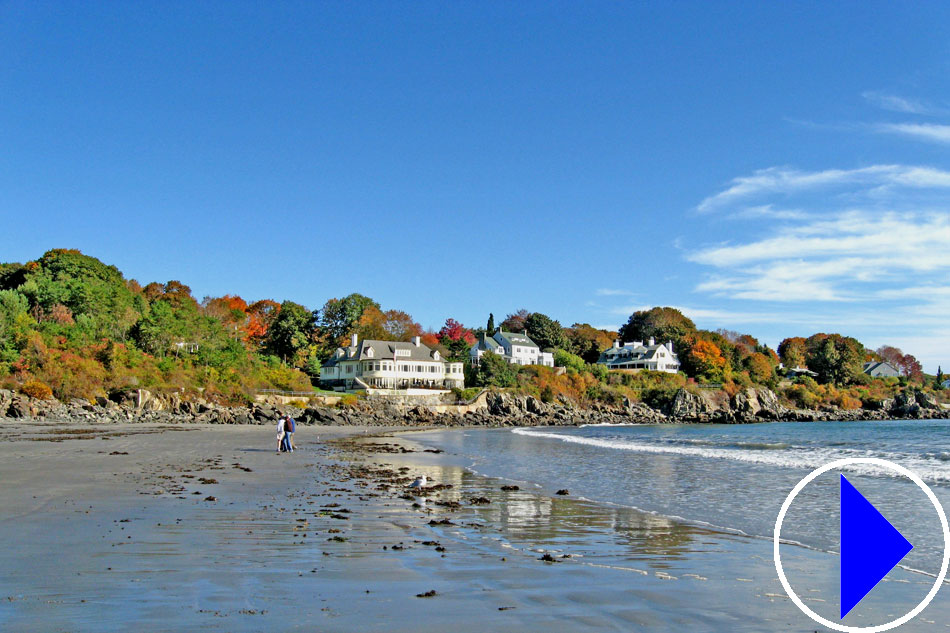 More info: Maine, is the most northeastern state in North America. York Harbour Beach is a small sandy beach nestled along a rocky shoreline, with a gentle surf and views of the Atlantic Ocean. Like most of Southern Maine's beaches, there are nearby restaurants and shops. Close by is the Hartley Mason Reserve and the scenic cove near York Harbour.

York, Maine is one of the nation's oldest cities, originally settled in 1624 by the Abenaki who called the town "Agamenticus", a term they used to refer to the York River. York is a great foodie destination, as it is home to some of the best seafood restaurants on the Southern Maine Coast. Some of Maine's top lobster pounds and seafood restaurants are located in York.