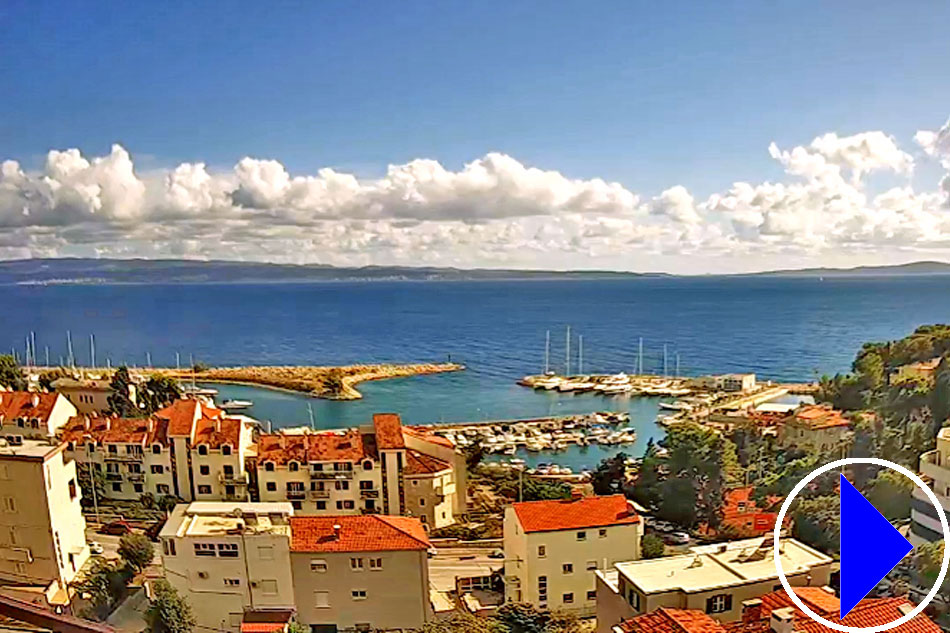 Live Webcam with a View From Split


More info: Split is the second largest city in Croatia and the largest city in Dalmatia region. It lies on the eastern shore of the Adriatic Sea and is spread over a central peninsula and its surroundings. An intraregional transport hub and popular tourist destination, the city is linked to the Adriatic islands and the Apennine peninsula. Split is the economic and cultural centre of the dalmatian coast.

Several island ferries depart from Split, and the city has an international airport.