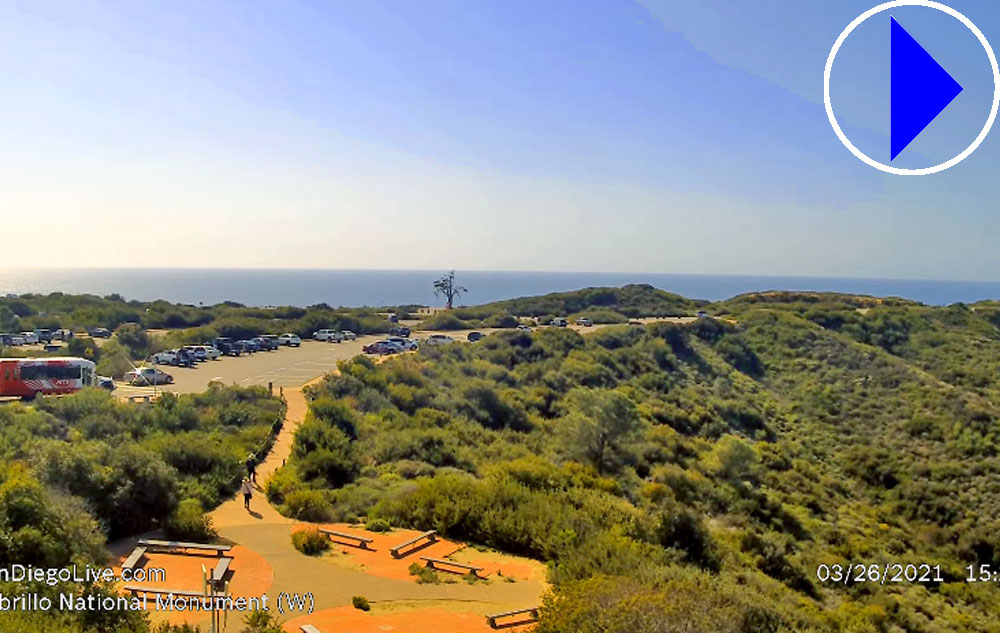 
More info: Cabrillo National Monument is at the southern tip of the Point Loma Peninsula in San Diego, California.

Cabrillo National Monument was dedicated on October 14, 1913 in order to commemorate the 1542 landing of the first European expedition to explore the west coast of the United States, led by Juan Rodriguez Cabrillo. In addition to telling the story of 16th century exploration, the park is home to a wealth of cultural and natural resources.