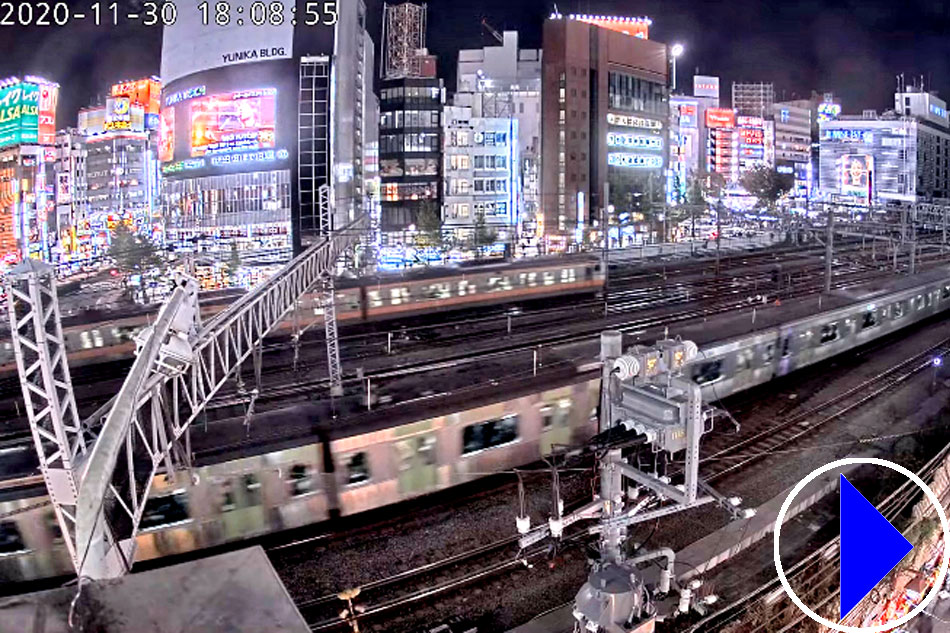 
More info: Shinjuku is a special ward in Tokyo, being a major commercial and administrative centre and housing the northern half of the busiest railway station in the world (Shinjuku Station) and the Tokyo Metropolitan Government Building, the administration centre for the government of Tokyo.

Shinjuku City encompasses the buzzing clubs and karaoke rooms of neon-lit East Shinjuku and upscale hotel bars and restaurants in the Skyscraper District.

Serving as the main connecting hub for rail traffic between Tokyo's special wards and Western Tokyo on inter-city rail, commuter rail, and subway lines, the station was used by an average of 3.59 million people per day in 2018