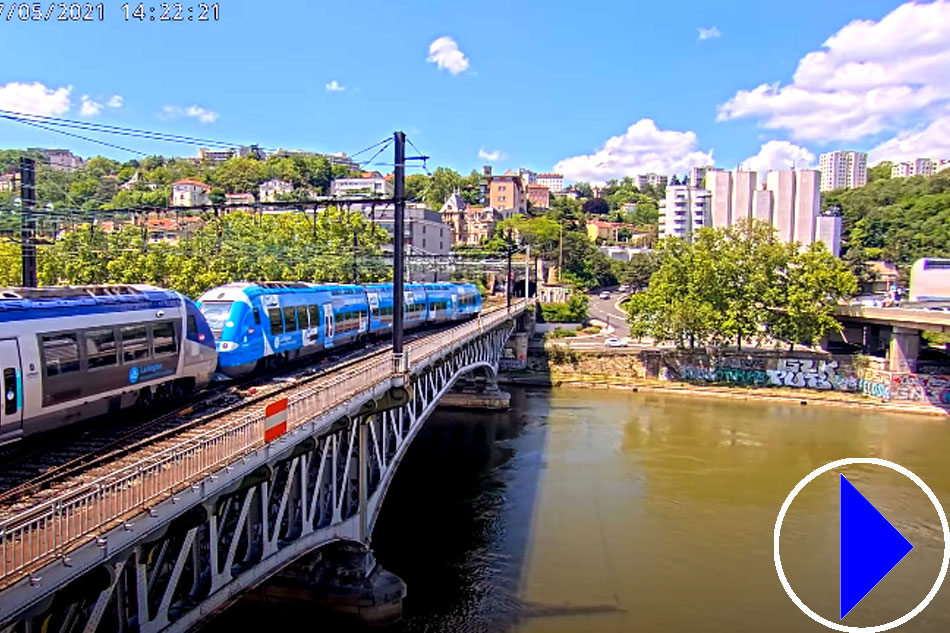 More info: Lyon-Perrache is a large railway station located in the Perrache district, in the 2nd arrondissement of Lyon, France. The station was designed by François-Alexis Cendrier and opened in 1857.

Lyon has three other train stations (Lyon Part-Dieu, Saint-Paul and Jean Macé) to which Perrache is connected. There are over 350 trains per day providing a service to many major cities including Paris, Marseille, Montpellier, Nantes, Rennes and Brussels. It is both a terminal and a point of departure.

In addition to high-speed and intercity trains, the station also provides express service to cities throughout the Auvergne-Rhône-Alpes region (Clermont-Ferrand, Villefranche, Saint-Etienne, Bourg-en-Bresse, Valence, Grenoble, and more), as well as Mâcon (Burgundy) and Geneva, Switzerland.