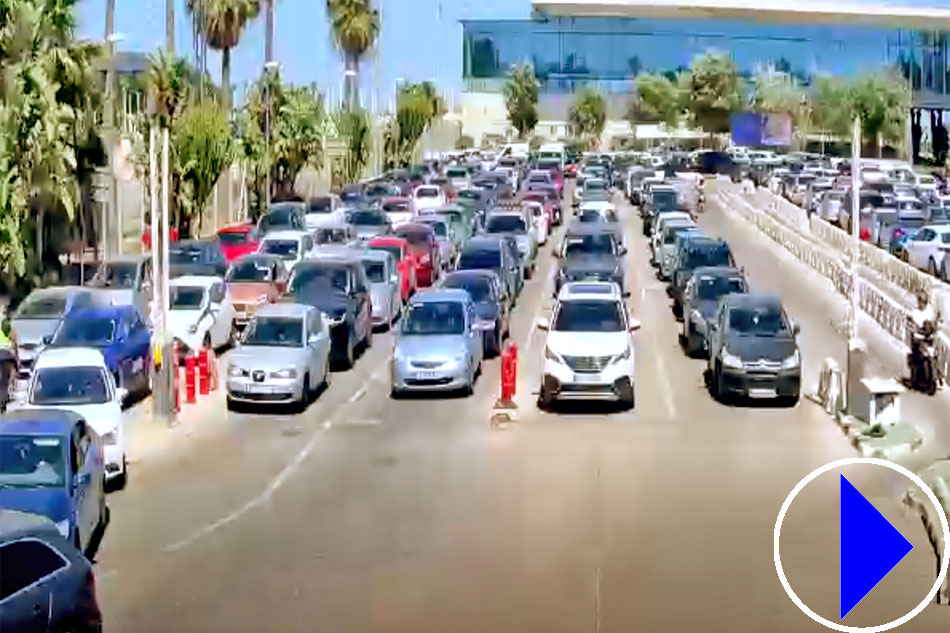 More info: Gibraltar is a headland located off the south coast of Spain to which it is linked by a narrow isthmus.. It is dominated by the Rock of Gibraltar, a 426m-high limestone ridge.

Under the Treaty of Utrecht in 1713 Gibraltar was ceded to Great Britain. Gibraltar is an overseas territory of the United Kingdom and is self-governing in all matters but defense.

The land frontier between Gibraltar and Spain is open 24 hours a day, seven days a week both for vehicles and pedestrians. If there are lengthy queues it is a good idea to park you car in La Linea and walk across the frontier. The walk from the border into the centre of Gibraltar takes about 15 minutes.

Gibraltar only covers an area of four square miles and overlooks one of the world's busiest shipping lanes. Gibraltar has its own airport and the port serves as a busy terminus for cruise ships.

Gibraltar is famous for its monkeys which are Barbary macaques, a species native to Morocco and the only monkeys living wild anywhere in Europe. Legend has it that if the apes ever leave Gibraltar, so too will the British.

The Upper Rock Nature Reserve is not only home to the monkeys but also a stopover point for millions of birds migrating between Africa and Europe.