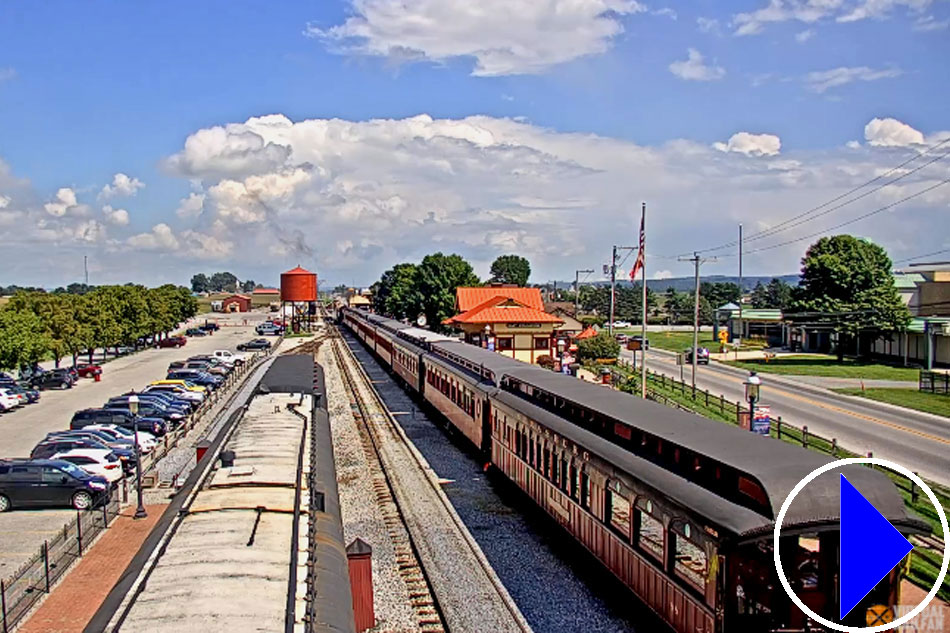 More info: Strasburg Rail Road is America’s oldest operating railroad with a charter dating back to 1832. The train line was first used for transporting passengers and later the railroad’s main purpose became a freight interchange with the Pennsylvania Railroad. Over time the Rail Road became less of a success due to improved road transportation and by the mid 1950s, the Strasburg Rail Road was nearing the end of its usefulness.

In 1957, destruction of the train tracks caused by a series of storms placed an immediate embargo on the carload freight. In 1958, on the verge of abandonment, the railroad was salvaged by a group of interested individuals and given new life as a tourist railroad.

Today, visitors are able to experience a steam train excursion through the heart of Amish country and a step back in time on a 45 minute round trip. Strasburg Rail Road has five working steam locomotives and 20 operating passenger cars and all the rolling stock and equipment is restored and maintained on-site.