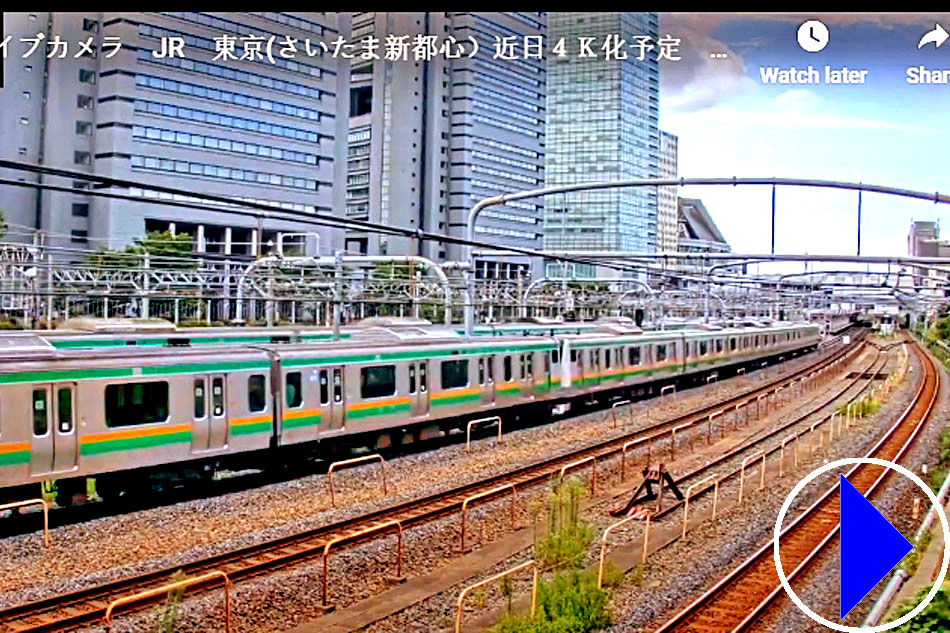 
More info:
Saitama-Shintoshin Railway Station is in the city of Saitama and is operated by East Japan Railway Company (JR East). It is served by the Keihin-Tohoku, Takasaki line and Tohoku main line Utsunomiya, and is 28.7 km 17.8 km from Tokyo station.

Just outside the city is Saitama Super Arena a multi-purpose indoor arena which is the fourth largest indoor arena in the world.