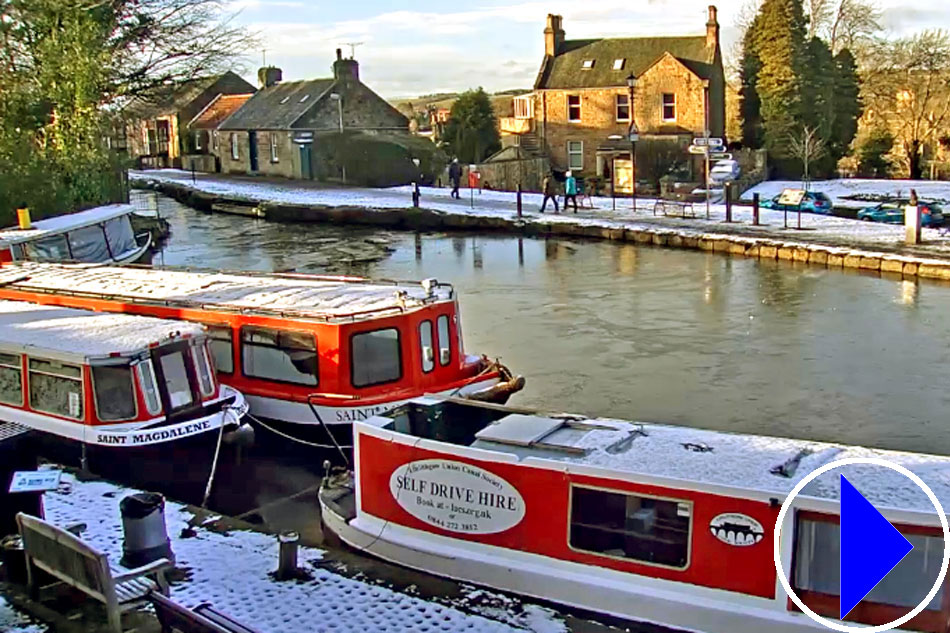 
More info: Built between 1818 and 1822, the Union canal was designed by Hugh Baird and was originally used for transporting coal before competition from the railways caused it to close to commercial use in the 1930s.
Linlithgow is a town with an ancient and distinguished history. Linlithgow Palace was a favourite home of the Stewart kings and queens and was the birthplace of Mary, Queen of Scots, and Linlithgow itself was an administrative centre for many centuries.