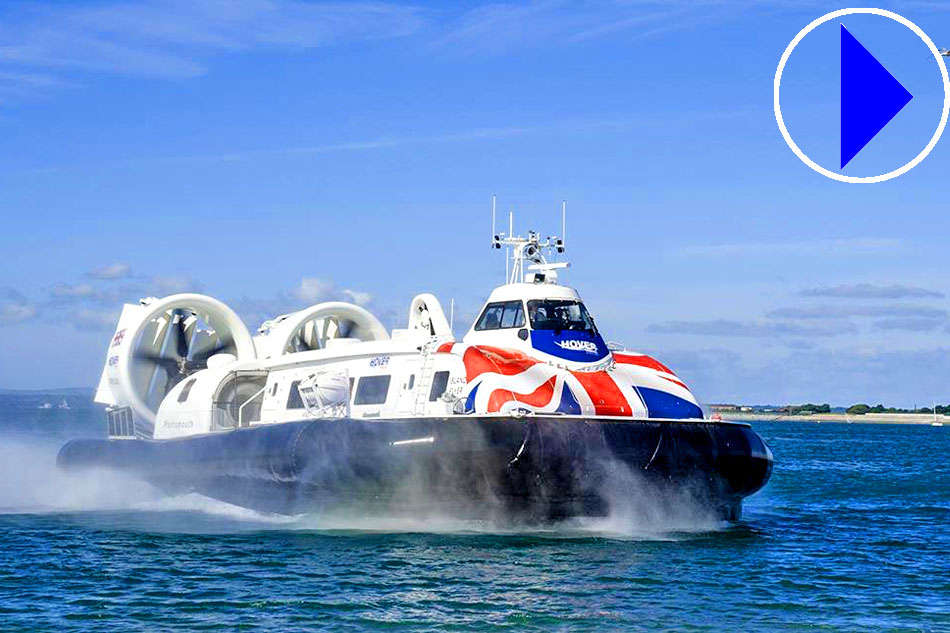 Live Webcam with Hovercraft at Ryde

More info: Hovertravel provides the fastest Isle of Wight ferry route across the Solent from Portsmouth (Southsea) to the Isle of Wight (Ryde) and takes just 10 minutes. It is the world's only year round passenger hovercraft service and commenced operations in 1965.

Early on, Hovertravel faced direct competition from another hovercraft operator, the British Rail-owned Seaspeed with its rival Cowes-Southampton route. Eventually, Hovertravel took over running of the route on behalf of Seaspeed; however, in 1980, the decision was taken to discontinue the Cowes-Southampton service due to rising costs and increased competition from Red Funnel's hydrofoils, instead concentrating its resources on the Ryde-Southsea service, which was viewed as being more viable.