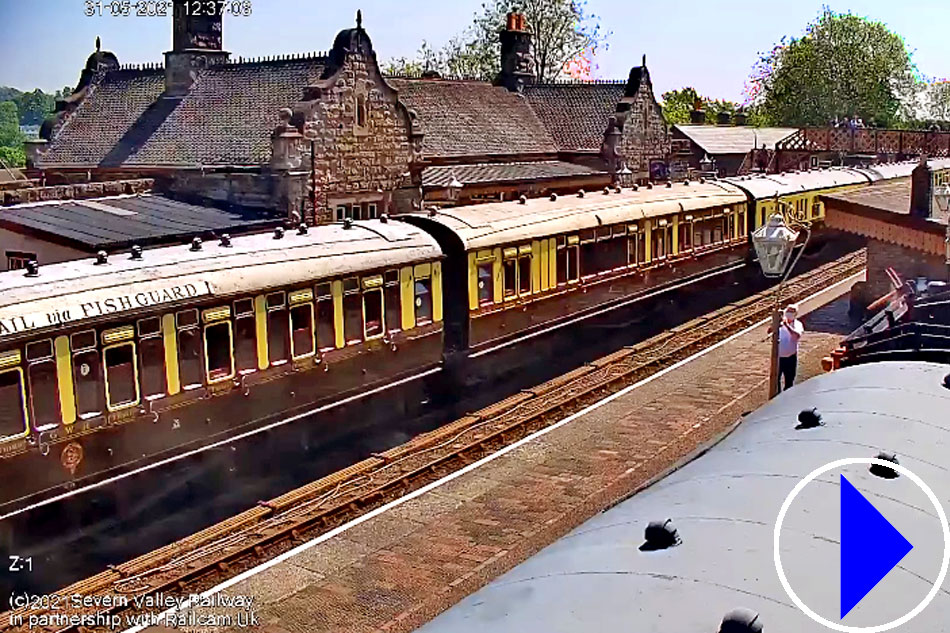 Bridgnorth station has two platforms connected by a footbridge, a yard, and a signal box. The original Severn Valley Railway continued northwards towards Ironbridge through a 550 yard long tunnel underneath Bridgnorth High Town. The main station building dates back to 1862 and is a listed Grade II building by Historic England, for its special architectural and historic interest.