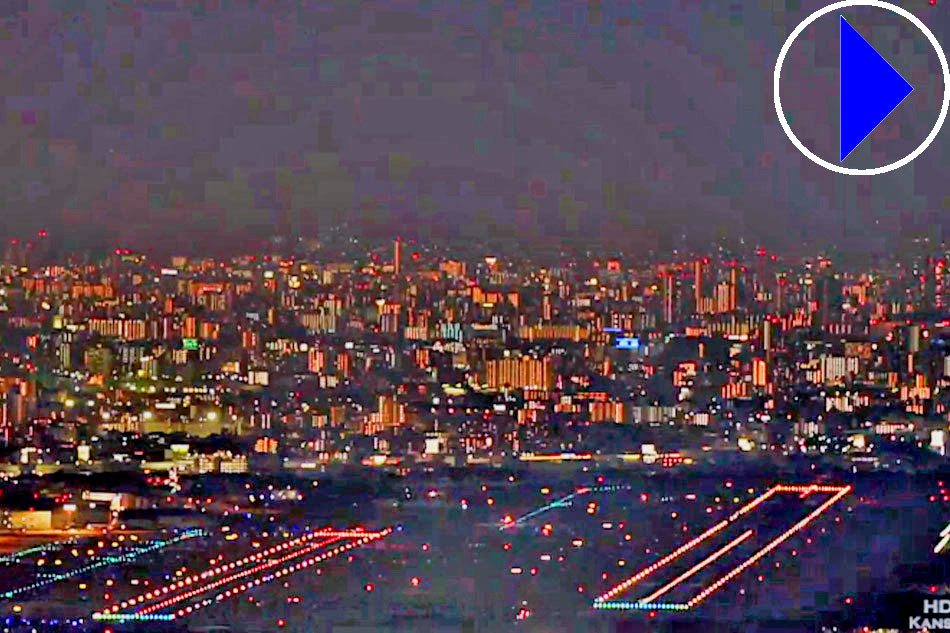 More info: Construction of the airport started in 1987 and it was opened in 1994. A sea wall had to be built with engineers overcoming the problems of earthquakes, typhoons and storm surges. To build the artificial island three mountains had to be excavated. It took 10,000 workers and 10 million work hours over three years, using eighty ships, to complete the 40 m layer of earth over the sea floor and inside the sea wall.

The project became the most expensive civil works project in modern history after twenty years of planning, three years of construction and US$15bn of investment.