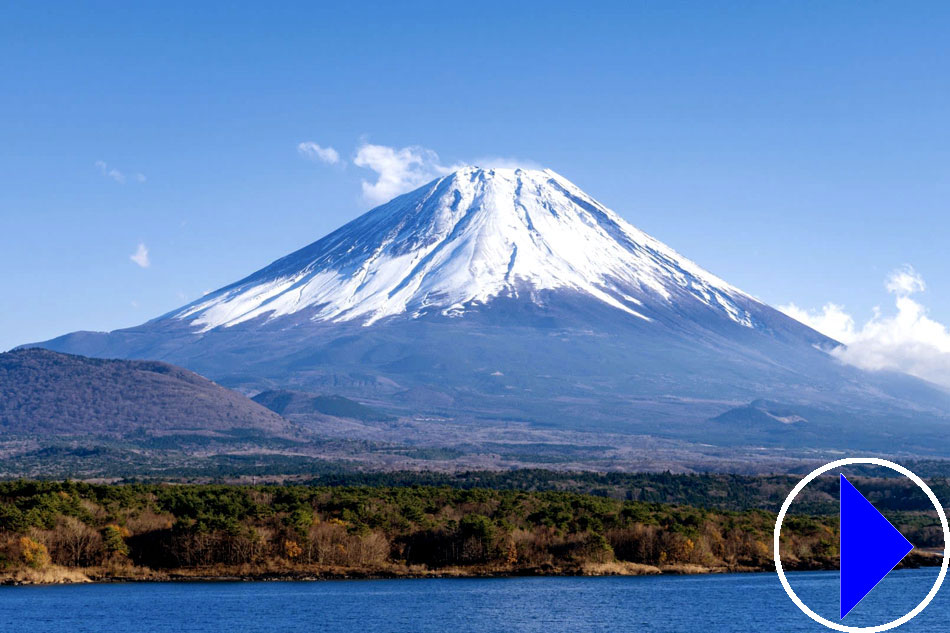 Live Webcam with a View of Mount Fuji


More info: Mount Fuji is an active volcano located around 100kms southwest of Tokyo. It is the highest mountain in Japan rising to 3,776 mtrs and is considered a sacred symbol of Japan.

Among Japanese there is a sense of personal identification with the mountain, and each summer thousands of Japanese climb to the shrine on its peak. Its image has been reproduced countless times in Japanese art, perhaps no more famously than in the series of woodblock prints Thirty-six Views of Mount Fuji by Hokusai, which were originally published between 1826 and 1833.