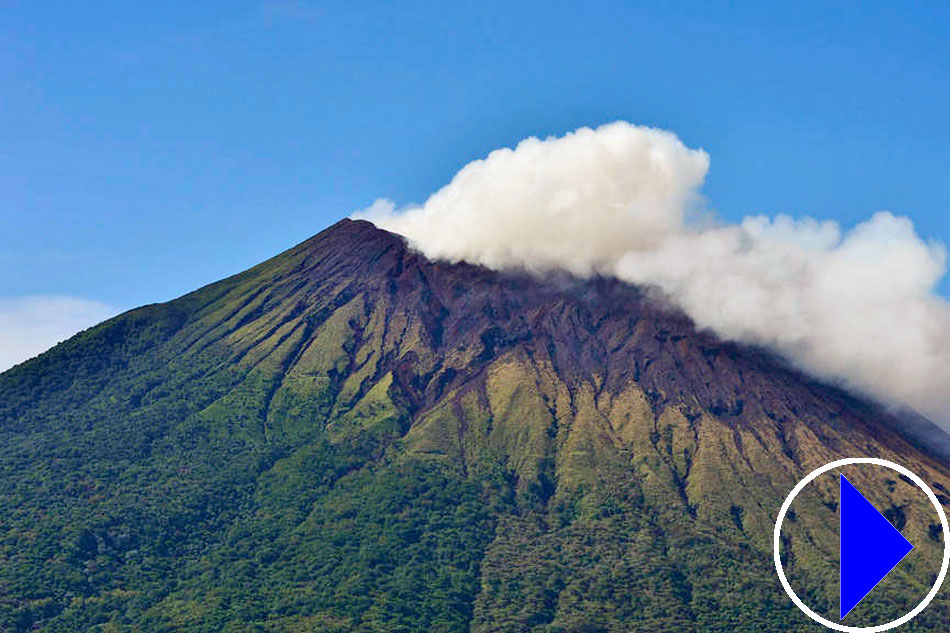 More info: The San Miguel volcano is a symmetrical stratovolcano and one of the most active volcanoes of the country. It rises from near sea level to 2130 metres in elevation, forming a prominent land mark. Due to frequent eruptions, the summit of San Miguel volcano lack vegetation but its flanks are largely covered with coffee plantations.

San Miguel has a broad, deep crater complex, which has frequently changed morphology during historic eruptions recorded since the early 16th century.

In January 2016, the Chaparrastique volcano had significant volcanic activity. A volcanic explosion threw massive amounts of ash and gases, up in the air, for more than 13 hours