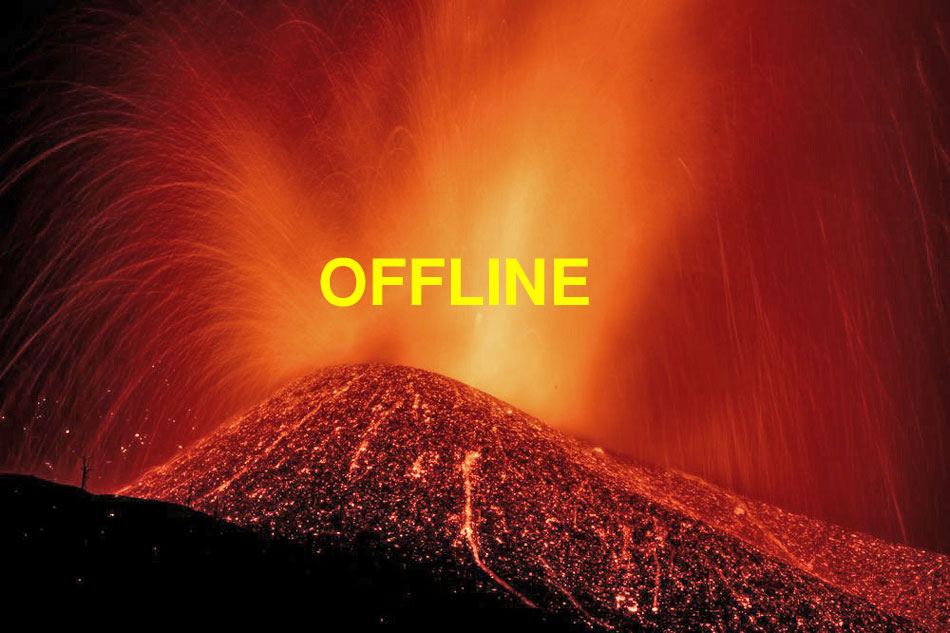 
More info: The island of La Palma is the most north/westerly island of the Spanish Canary Islands. It has an area covering 708 km2 (273 sq mi) which makes it the fifth largest of the eight main Canary Islands and like the other islands of the archipelago it is a volcanic island. The highest peaks on La Palma, reach over 2,400 m (7,874 ft) above sea level, and the base of the island is located almost 4,000 m (13,123 ft) below sea level.

The northern part of La Palma is dominated by the Caldera de Taburiente, which was formed about half a million years ago when the Taburiente volcao collapsed. The southern part of La Palma consists of the Cumbre Vieja ( old ridge ) a volcanic ridge formed by numerous volcanic cones built of lava and scoria. The Cumbre Nueva ( new ridge ) runs from Caldera de Taburiente to the south. The Cumbre Vieja is active and started erupting on the 19th September 2021 weeklong build up of seismic activity.

The longest eruption on record on La Palma took place in 1585 and lasted 84 days; the shortest one dates to 1971 and extended for 25 days. There was also an underwater eruption off the island of El Hierro in 2011.