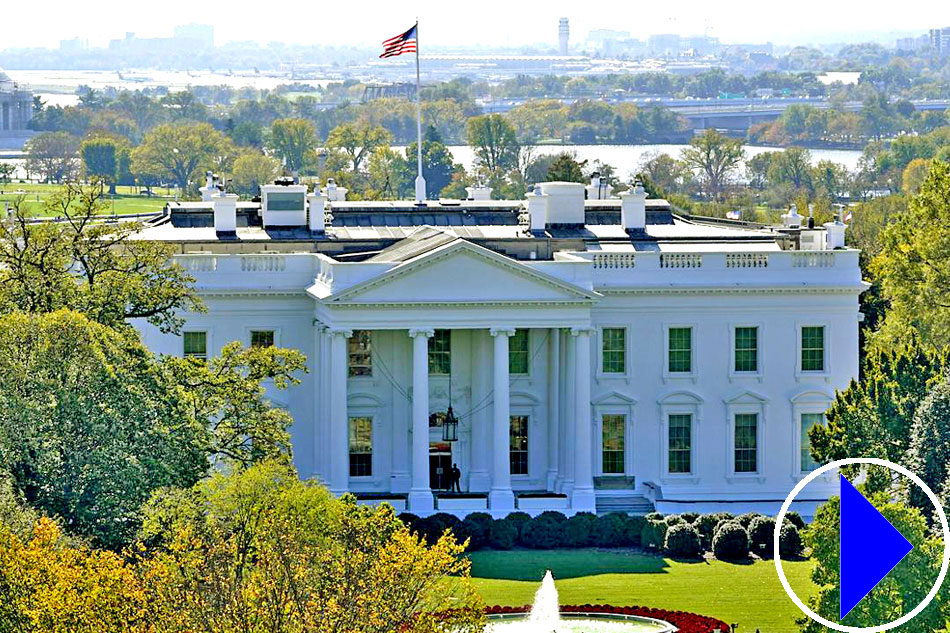 Though George Washington was responsible for commissioning the construction of the White House, he never actually lived there. That honour went to president number two, John Adams. The term for Washington ended in 1797, three years before the White House was completed and he died in 1799, meaning he never even set foot in the finished building. He is the only U.S. President to have not lived in the White House.

The White House spans six floors and includes 132 rooms and 35 bathrooms. That makes for 412 doors, 28 fireplaces, eight staircases and three elevators. A recent appraisal valued the White House at just under $400 million.