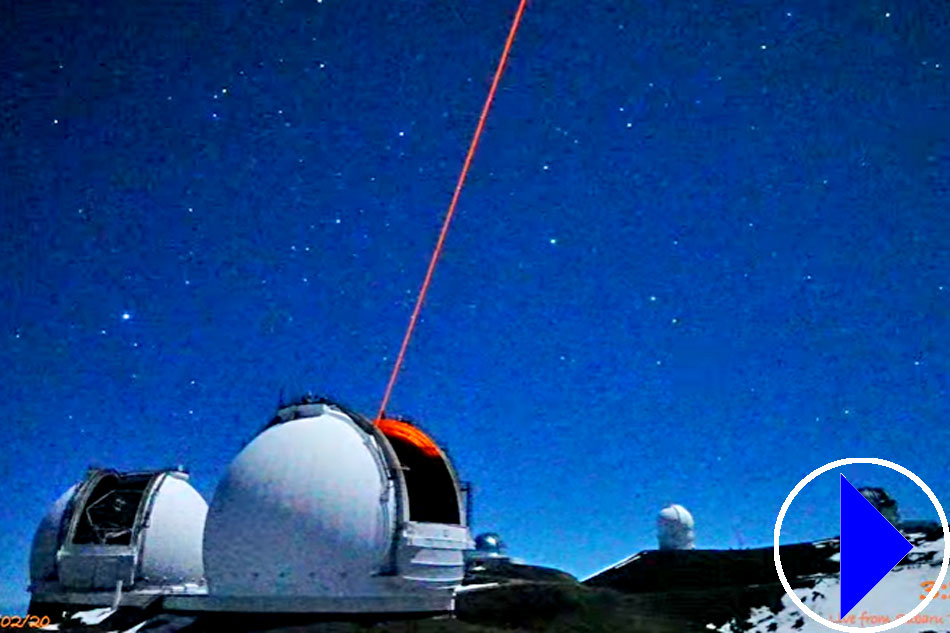 Live Webcam at the Subaru Telescope

Subaru is the primary tool in the search for Planet Nine. Its large field of view, 75 times that of the Keck telescopes, and strong light-gathering power are suited for deep wide-field sky surveys.

Construction of the Subaru telescope began in April 1991, and later that year, a public contest gave the telescope its official name, "Subaru Telescope". Construction was completed in 1998, and the first scientific images were taken in January 1999.