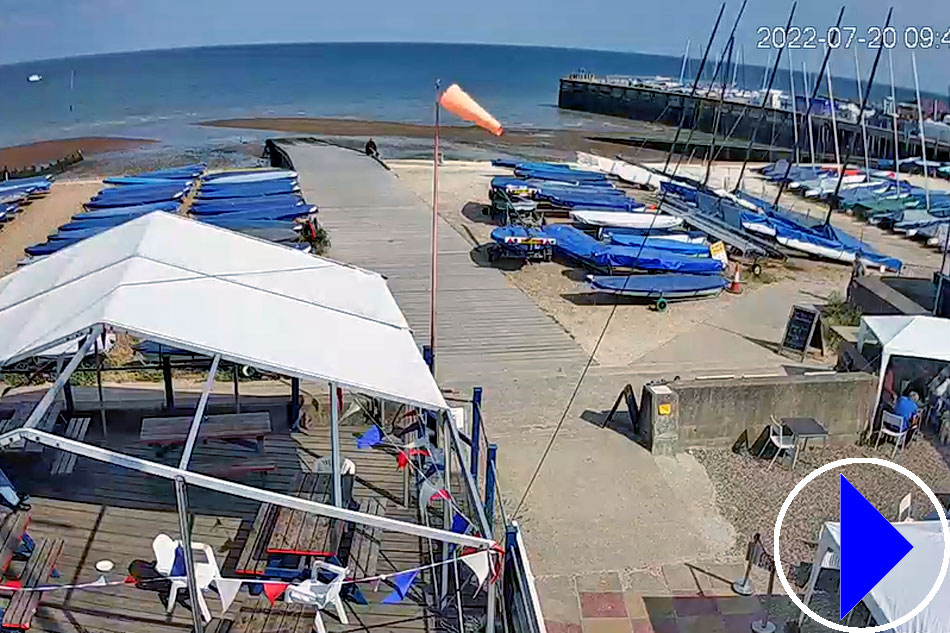 More info: Whitstable Yacht Club was established in 1904 and is one of the oldest and largest sailing clubs in England. It is situated on the north coast of Kent where the Thames Estuary meets the North Sea. Tthe club offers sheltered sailing in some of the UK's finest waters.

Whitstable is a seaside town on the north coast of Kent and is located five miles (eight kilometres) north of Canterbury and two miles (three kilometres) west of Herne Bay.

One of the earliest passenger railway services was opened in 1830 by the Canterbury and Whitstable Railway Company. In 1832 the company built a harbour and extended the line to transport coal and other bulk cargos for the City of Canterbury. The railway was closed in 1953 but the harbour still plays an important role in the town's economy. The railway route, which was known as The Crab and Winkle Line, is now a cycle path which leads to the neighbouring city of Canterbury.