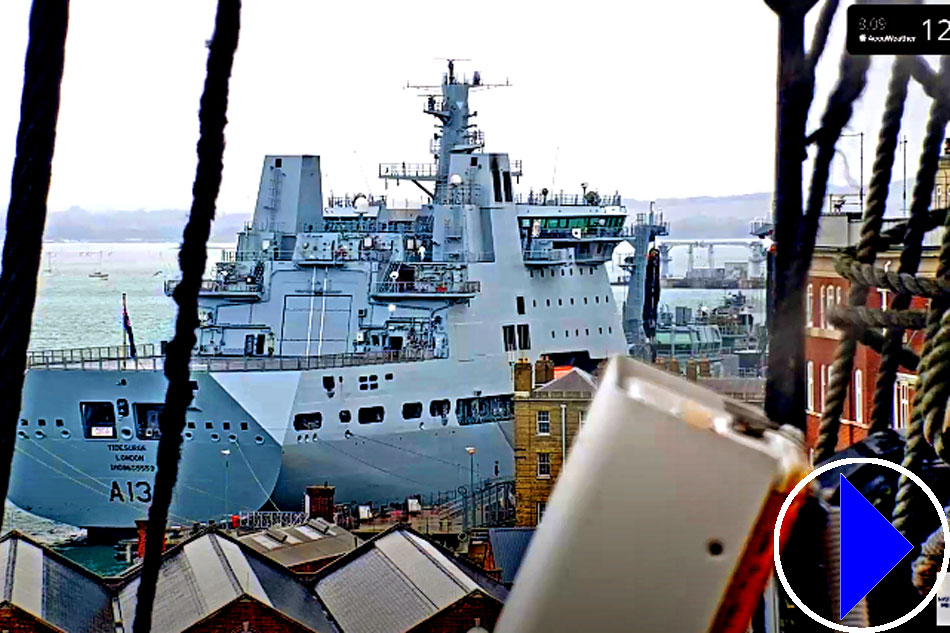 More info: Portsmouth is a large natural harbour and Britain's premier Naval Base and home to the Queen Elizabeth class aircraft carriers, the largest ships ever commissioned in to the Royal Navy. The Naval Base itself comprises only a small part of the geographical area of the Dockyard Port. The most famous and historically important ships in the harbour are HMS Victory, the magnificent HMS Warrior and Henry VIII’s doomed flagship Mary Rose.

The Queen's Harbour Master gives directions to all vessels within the Dockyard Port, be they commercial, private or military. The limits of the Dockyard Port cover not only Portsmouth Harbour itself, but also includes all the waters from near Cowes in the West to Hayling Island down to Sandown Bay in the East with the single exception of Bembridge Harbour.

Portsmouth is the arrival and departure point for ferries and hovercraft travelling to and from the Isle of Wight. Ferries to Portsmouth International Port sail from Caen, Cherbourg, Le Havre and St Malo in France, Bilbao and Santander in Spain, and Jersey and Guernsey in the Channel Islands. They are operated by Brittany Ferries and Condor Ferries.

Soaring high above Portsmouth harbour is the 21st century icon of Spinnaker Tower whose design represents a sail billowing in the wind. At 170 metres tall, it provides breathtaking 350º vistas of the South coast, the Solent and the Isle of Wight after a fast lift ride to the top.