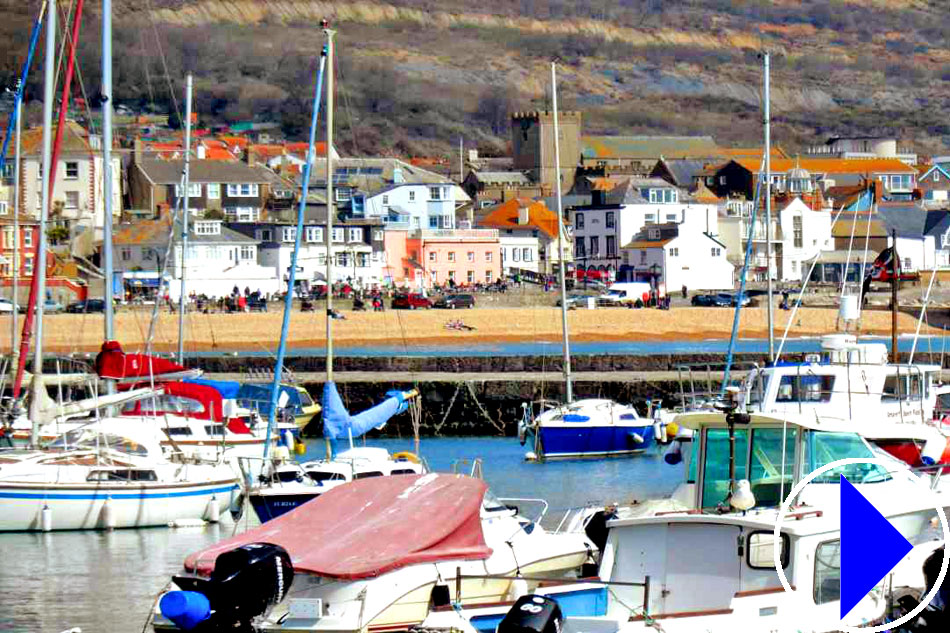 More info: The harbour for Lyme Regis is called the Cobb and a man-made construction serving as a refuge has been in place since at least 1313. Lyme Regis is exposed to south-westerly gales, and the Cobb acts as both a harbour and a breakwater. Because of The Cobb, Lyme Regis became a shipbuilding centre and important port: as recently at 1780 it was larger than the port of Liverpool.