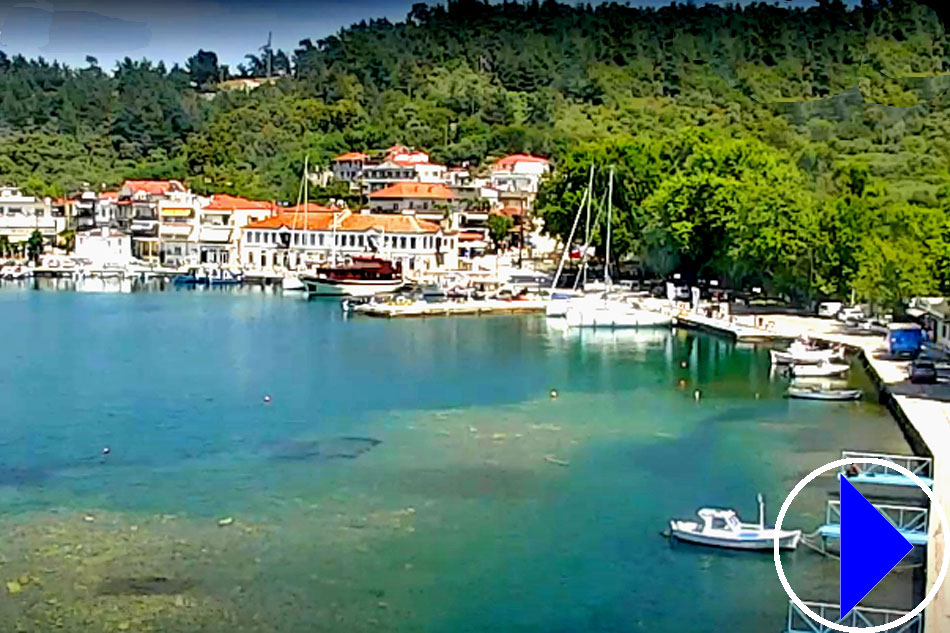 
More info: Limenas quite simply means "the port". It is the capital of the island and is commonly called "Thassos Town".

The old harbour of Limenas is a picturesque fishing harbour close to the old part of town and about 1km away from the new port where the ferries to the island arrive and depart. Around the port are taverns which serve up the fresh catch of the day. Next to the port is the Limanaki beach which is lively both day and night.

In Limenas is the Ancient Agora which is one of the most significant archeological sites of Thassos.