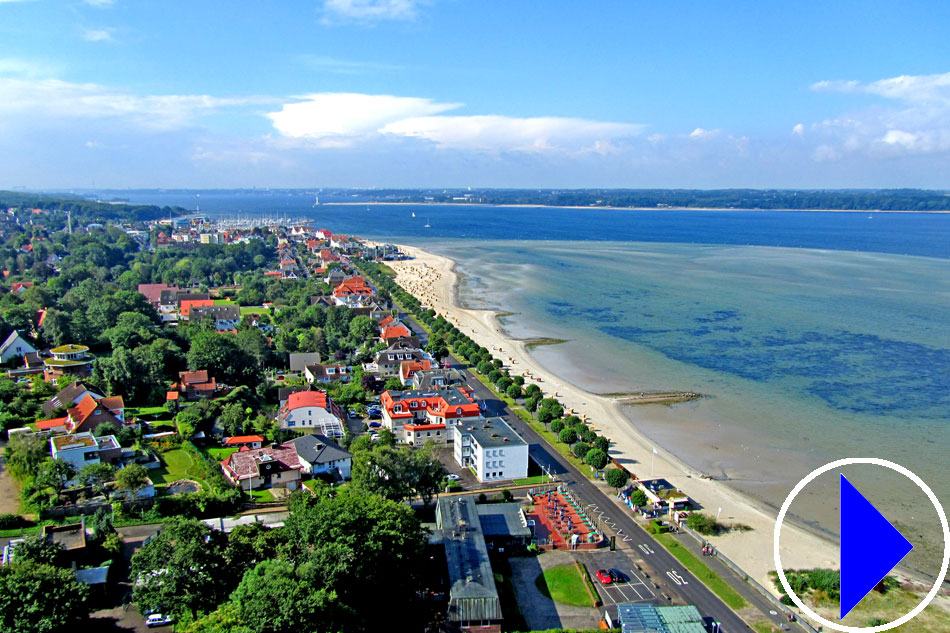 
More info: Kiel Fjord is an approximately 17 km long inlet of the Baltic Sea on the eastern side of Schleswig-Holstein, Germany. It reaches the city of Kiel, a major maritime centre and along its way has some massive shipbuilding works.

Laboe is situated on the Baltic Sea coast, approximately 10 km northeast of Kiel.