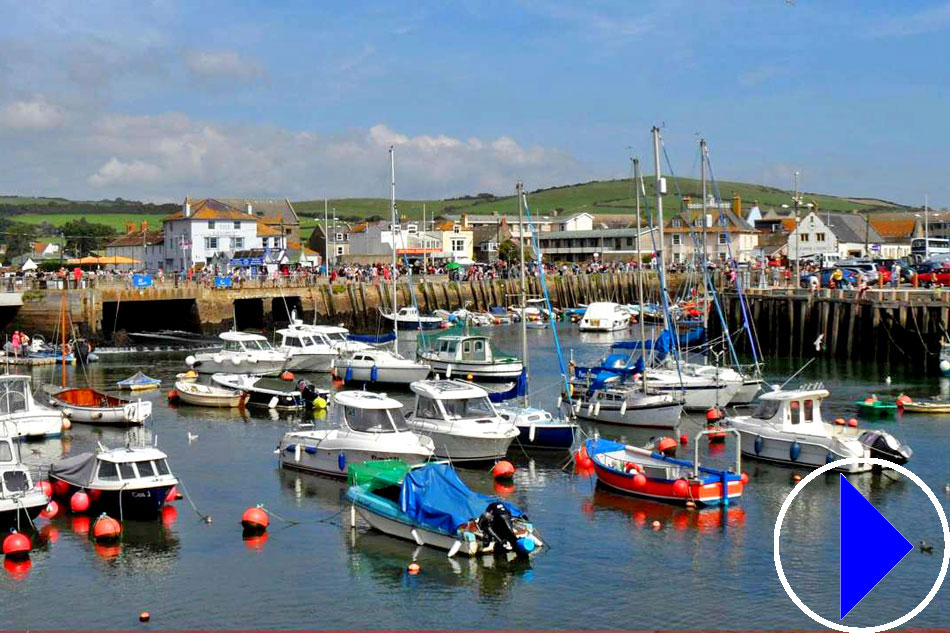 More info: Bridport , is a small harbour settlement and resort on the English Channel coast in Dorset, England, sited at the mouth of the River Brit. It forms part of the Jurassic Coast, a World Heritage Site.

Bridport Harbour is not a natural feature and has a long history of being silted up, blocked by shingle and damaged by storms, and each time repairs, improvements and enlargements have subsequently been made. The original commercial trade of the harbour was exporting Bridport made ropes and nets but this declined in the second half of the 19th century. When the railway arrived in 1884, attempts were made to provide the settlement with the facilities of a resort, and today Bridport has a mixed economy of tourism and fishing.