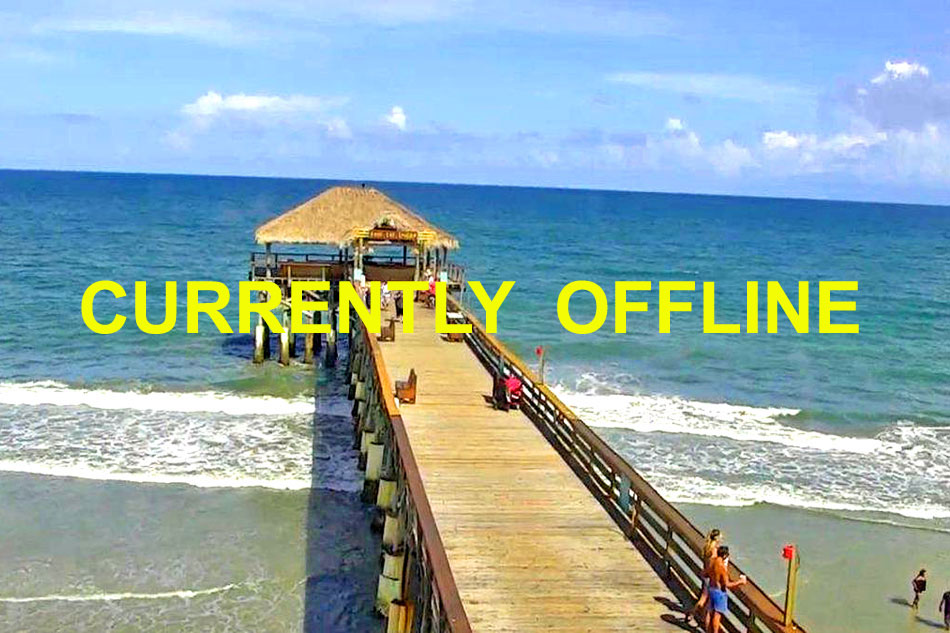 More info: The world-famous Westgate Cocoa Beach Pier stretches 800 feet over the Atlantic Ocean and in addition to great fishing it has restaurants, bars, gift shops and live musical entertainment. There are also beach volleyball courts and some of the best surfing on the East Coast!

The Pier was built in 1962 by local Florida businessman Richard Stottler. It has more than 2.5 miles of boardwalk planks and 270 pilings, and reaches 800 feet into the Atlantic Ocean for an unparalleled view. The pier was originally known as “Canaveral Pier" and is a historical landmark on the legendary Space Coast in Florida. People enjoyed the “grandstand seat" offered for viewing Mercury, Apollo and Space Shuttle launches at nearby Cape Canaveral.

As Cocoa Beach evolved into the “Surfing Capital of the East Coast," the Pier became an epicentre of surfing activity and one of the original Ron Jon Surf Shops opened on Cocoa Beach Pier in 1963.

In the early 1970s, the Pier featured a bustling dance club, Asylum, boasting a lighted dance floor and live music. Many legendary musical acts have played the Pier, including Bachman-Turner Overdrive, The Edgar Winter Group, The Beach Boys, UB40, Ziggy and Marley.

In 1983, the Pier underwent a $2 million remodelling and expansion project. In 1984, the Pier changed its name from Canaveral Pier to its present name, Cocoa Beach Pier. Westgate Resorts later purchased the pier and it was renamed Westgate Coco Beach Pier.