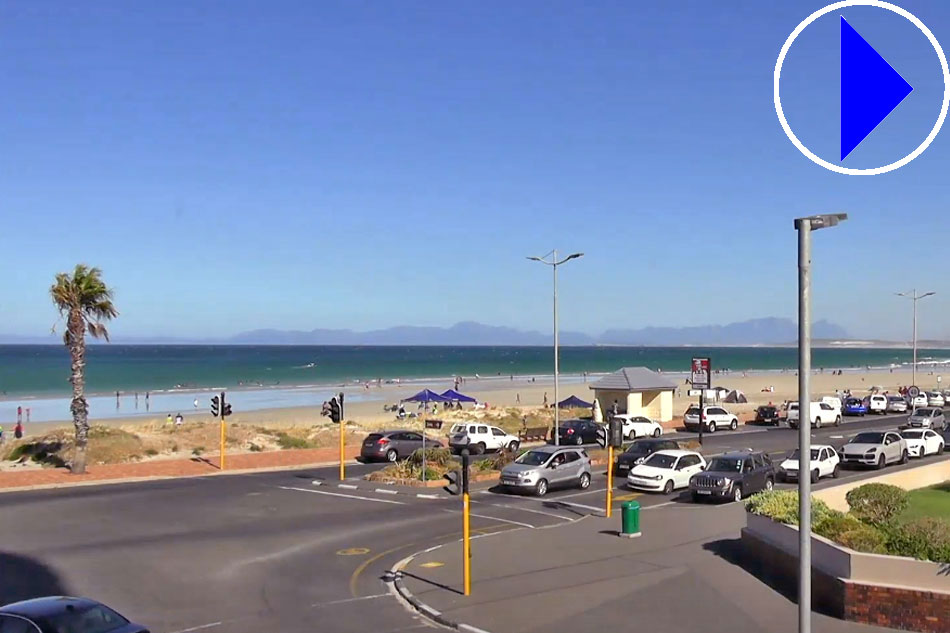 More info: Strand is the Afrikaans word for 'beach'. Strand is a seaside resort town in the Western Cape of South Africa. It forms part of the Helderberg region of the City of Cape Town Metropolitan Municipality, situated on the north-eastern edge of False Bay and near the foot of the Helderberg Mountains.

The white sandy beach runs for 5kms off False Bay. Surfing is a popular water sport in Strand, despite the possibility of sharks. It is reportedly much easier and safer to surf there than other offshore surf spots on the Atlantic Ocean side of the Cape Peninsula, owing to the protection that False Bay offers. The Pipe is a part of the beach marked off for surfers and is known for its big, "surfable" waves. As well as surfing, other water sports include sailing, power boating, paddle skiing and board sailing.

The coast between the Lourens River mouth and up to Rooi Els is popular with beach fishermen and rock anglers.