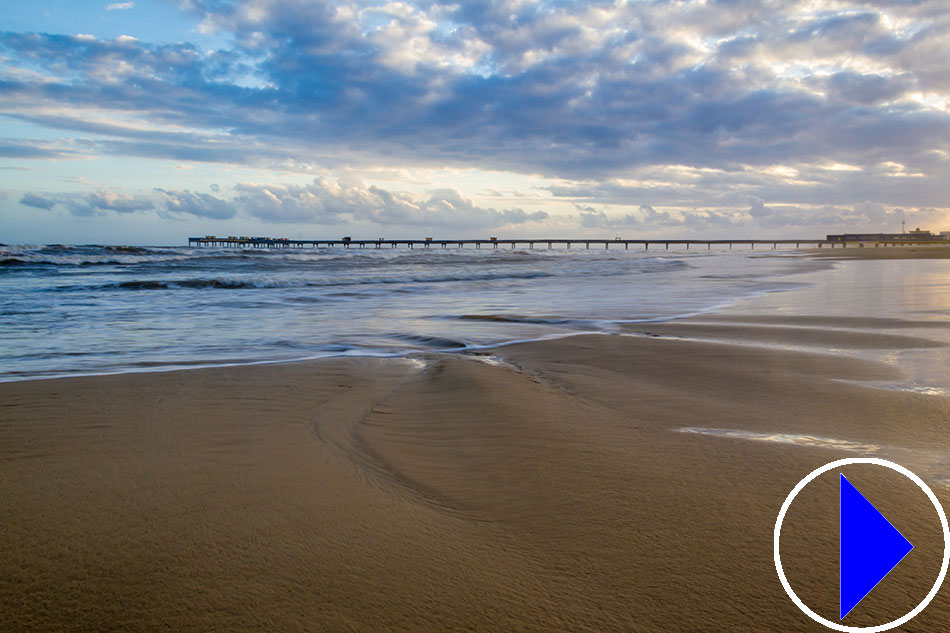 More info: The beach culture of Brazil is the American continent’s equivalent to that of Australia, where the majority of people spend free time on the beach. Similar to Australia, the beaches of Brazil are stunning from north to south. In the second-southernmost state in Brazil, some 1200 kilometers (745 miles) from the famous beaches of Rio, is Santa Catarina, home to some of the most stupendous beaches in all of South America.

The Island, Island of Santa Catarina, is generally considered to have the best and most consistent waves in Brazil, and in April of each year hosts what is currently South America's only ASP (Association of Surfing Professionals) World Championship Tour professional surfing competition.