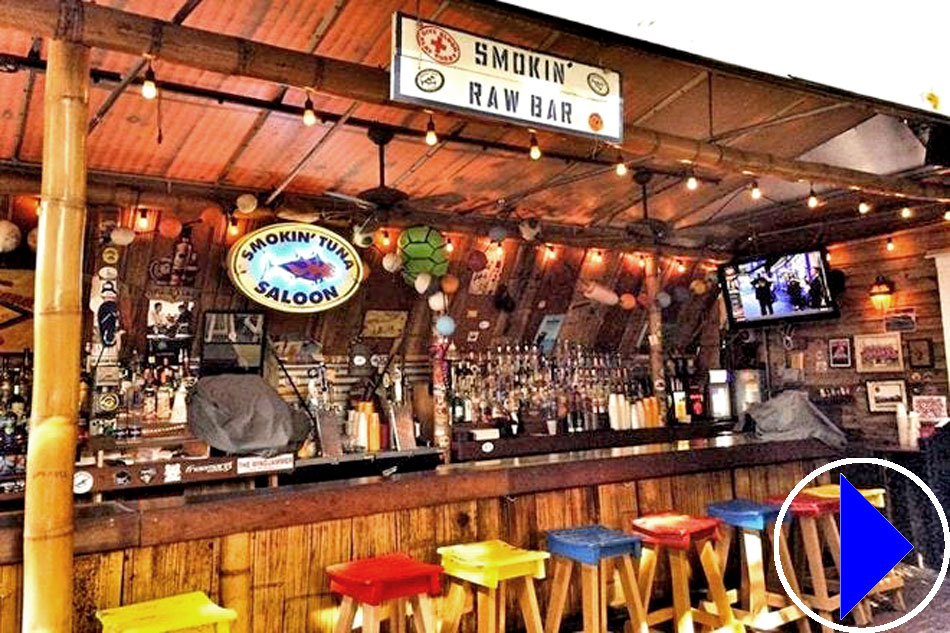 More info: Key West is an island city which is part of the Florida Keys archipelago. Key West, the southernmost point in the United States and is famous for watersports, lively nightlife, beaches, historic sites and its pastel, conch-style houses. It is accessible form the mainland via the overseas Highway.

The original Key West settlement on the western part of the island is called “Old Town” and includes Mallory Square, Duval Street, the Truman Annex and Fort Zachary Taylor. Most of the buildings in this area are of wood-frame construction and date from 1886 to 1912.

The “New Town” section of Key West, on the eastern part of the island was created with landfill, more than doubling its size. New Town consists of shopping centres, residential areas, schools, ball parks, and Key West International Airport.

The original name for Key West was Cayo Hueso which means “Island of Bones.” The term “key” comes from the Spanish word “Cayo“ meaning “small island.” Early native inhabitants used the island as a mass graveyard, causing it to be littered with bones. The Florida Keys were first inhabited by the Tequesta and Calusa Native American tribes.