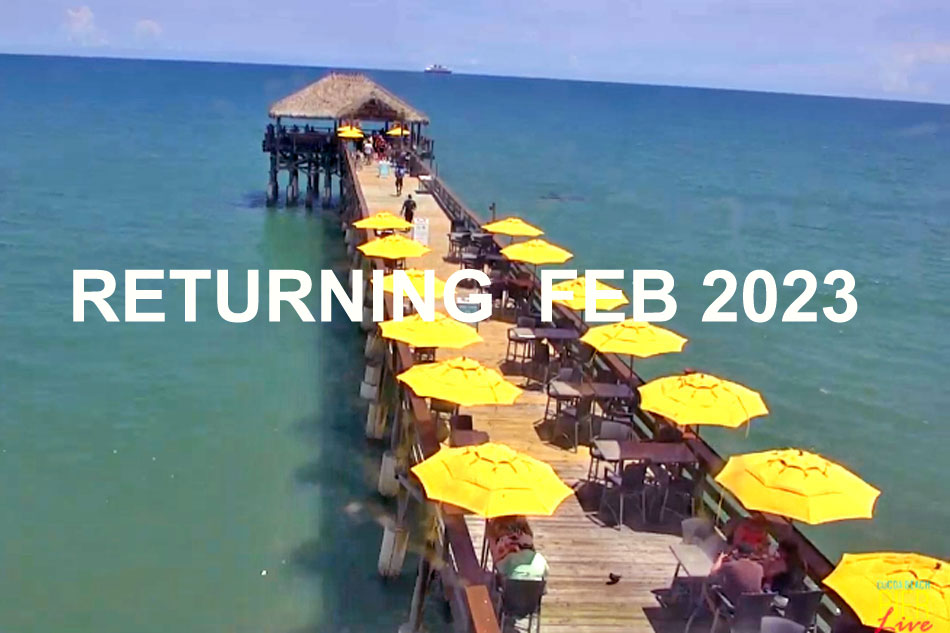 
More info: The world-famous Westgate Cocoa Beach Pier is a restored 800 foot pier which was built in 1962. The pier was built with 2.5 miles of boardwalk planks and 270 pilings, and reaches out in to the Atlantic Ocean. Visitors have been able to enjoy “ grandstand Views “ of Mercury, Apollo and Space Shuttle launches at nearby Cape Canaveral. The Pier was even visited by famous astronauts like Alan Shepard, the first American in space.
As well as evolving in to the “Surfing Capital of the East Coast," in the 1970s the Pier featured a bustling dance club, boasting a lighted dance floor and live music. Many legendary musical acts have played the Pier including the Beach Boys, UB40, Ziggy Marley and many others.