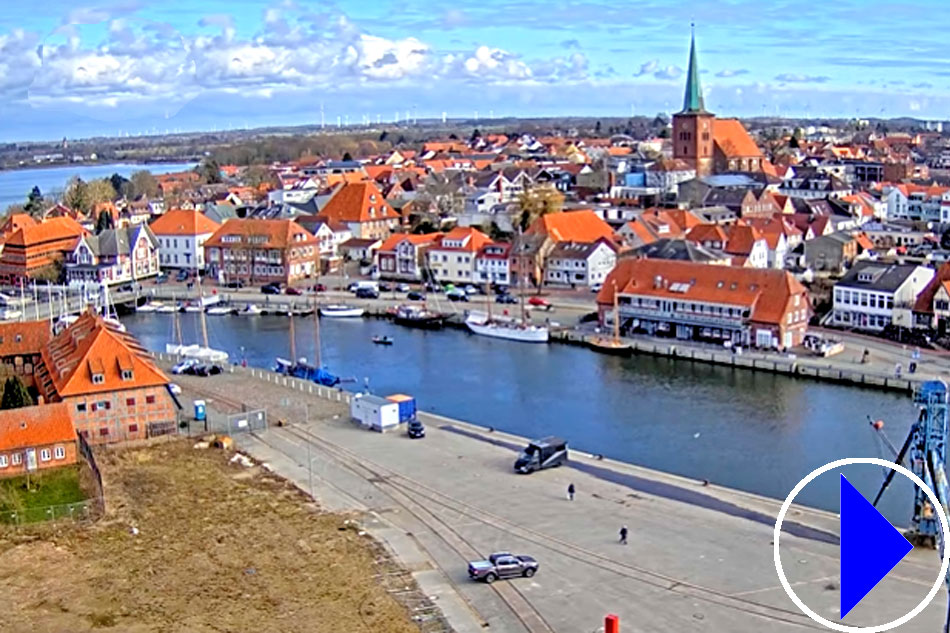 Since 1949, as part of the German Wine Festival, the German Wine Queen has been chosen and crowned in Neustadt. The high point of the festival, which traditionally takes place at the end of September/beginning of October, is the largest Vintners' Parade in Germany.