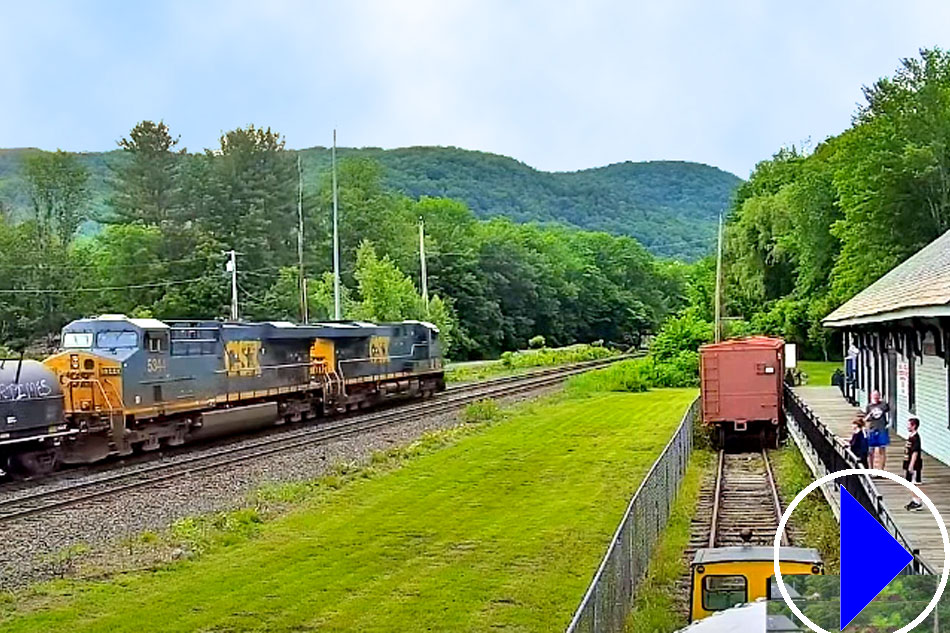 More info: A large part of what makes history in and around Chester so fascinating is the building of this first ever mountain railroad - George Washington Whistler the civil engineer connected Boston to Albany through the Berkshire Mountains over the highest railroad bridges constructed in the mid-19th century and saved Boston from becoming a backwater. Boston needed to connect to Albany and the just-completed Erie Canal, the gateway to the West.

Located in the foothills of the Berkshires, Chester’s importance lies in the fact that it was at the bottom of an imposing gradient. Due to it’s location, a roundhouse with pusher engines was constructed there and these facilities in Chester caused it to blossom into quite the railroad town.

The Chester Railway Station and Museum houses trains, railroad memorabilia and artifacts from Chester’s railroading days. Included are a 1923 tank car, a 1919 wooden caboose which is rented out for glamping and a 1929 restored boxcar. It is also an event venue for weddings, parties and meetings. Built around 1841 it was named as a National Historic Landmark in January, 2021.